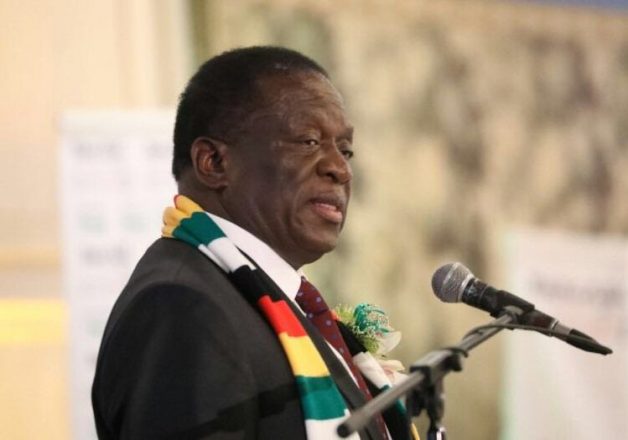 President Emmerson Mnangagwa said Tuesday that the country’s decision to return to a single Zimbabwean currency is part of a suite of decisions meant to stabilize the economy – but the abrupt decision to make other currencies illegal, effective immediately, has caught many off guard.

Mnangagwa said the use of primarily U.S. dollars, but also the South African rand and other instruments, made it impossible to get control of monetary policy and “left us at the mercy of U.S. dollar pricing which has been a root cause of inflation.

“When the majority earn in the local currency, but goods are priced in U.S. dollars, the outcome will only ever be a two tiered economy: Stable and affordable prices for those with access to dollars, while the majority face an unrealistically high cost of living,” the president said. “This is unfair and unsustainable.” 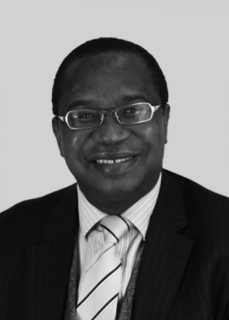 He credited finance minister Mthuli Ncube, right, with achieving the goals necessary to implement the plan to use only Zimbabwean bond notes and the electronic RTGS. Mnangagwa said little would change on a day-to-day basis, but citizens sensitive to the rampant inflation and currency shortages that have marked the Zimbabwean economy for years were less than enthusiastic.

They also balked at a decision made on such short notice. The Zimbabwe Congress of Trade Unions threatened protest marches during a press conference on Tuesday to discuss the currency shift.

“Such a critical issue should have been subjected to intense dialogue, and it smacks of hypocrisy and is patronizing for Government to unilaterally make such a huge policy announcement,” the ZCTU said, noting that there was no input from other groups despite a planned Wednesday negotiation meeting.

The union group said it was considering a court filing to challenge the constitutionality of the decision.