Home>African Future>DRC research adds new insights on deforestation, carbon release
By AT editor - 26 June 2019 at 3:12 am 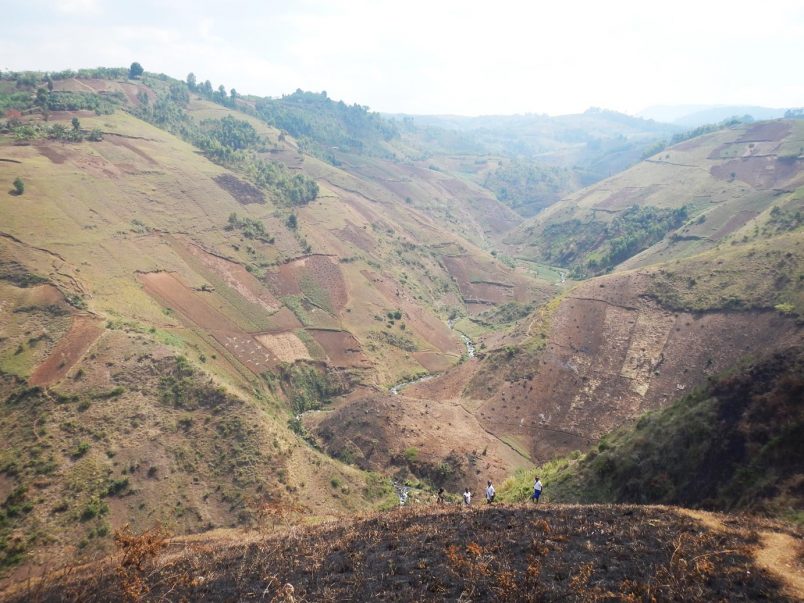 A group of international researchers working in the Democratic Republic of Congo say that deforestation, typically to use more land for agriculture, may be adding carbon dioxide into the planet’s atmosphere through a different and less understood pathway.

While the broader effects of deforestation are known, the new research suggests there is older and more biodegradable carbon leaking into rivers after its release from soil during land conversion. This process means carbon that was safely sequestered in the Earth for millennia is now released.

The research team based their findings, published this week in the journal Nature Geoscience, on soil samples taken from 19 sites in the Lake Kivu region. What happens with these older and less chemically stable soils once they’re washed by rain into rivers is that they are eaten by microbes in the water, and those river-dwelling microbes release the CO2 back into the atmosphere. That process could harm local ecosystems and add to the planet’s greenhouse-gas woes.

“In many ways, this is similar to what happened in the Mississippi River Basin 100 years ago, and in the Amazon more recently,” said study author Rob Spencer, an associate professor in Florida State University’s Department of Earth, Ocean and Atmospheric Science. “The Congo is now facing conversion of pristine lands for agriculture. We want to know what that could mean for the carbon cycle.”

Former FSU doctoral student Travis Drake, now at  Swiss Federal Institute of Technology in Zürich, said it’s hard to know at this stage how much of an impact the carbon leaching has in the grand scheme of things when compared with other emissions sources. “But it is likely to grow with additional deforestation and land-use conversion,” he added. “We hope this paper stimulates more research into the relative importance of this process.”

In addition to the U.S. and Swiss teams, researchers from Belgium, Germany and the Université Catholique de Bukavu in the Democratic Republic of the Congo contributed to this study.