Home>Health>Tramadol use remains Africa's opioid crisis, and it's getting worse
By AT editor - 27 June 2019 at 2:16 am 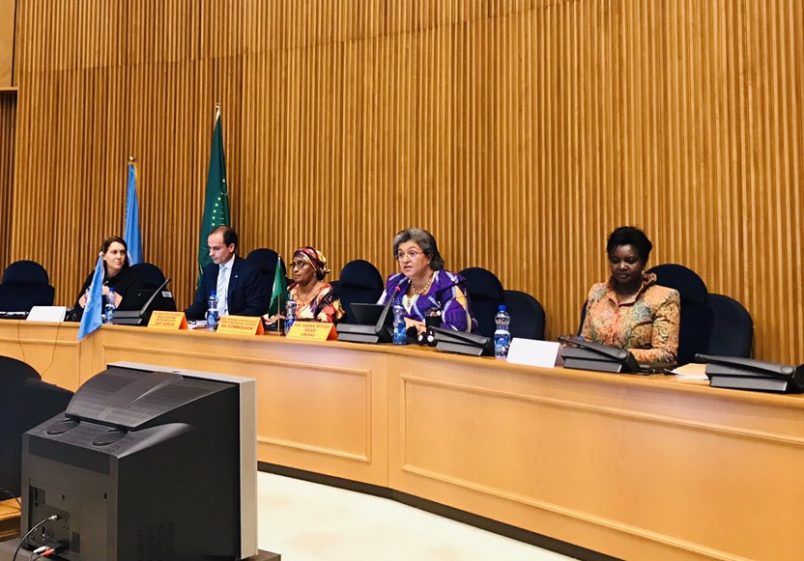 Some 35 million people suffer from drug use disorders across the globe, according to the newly released World Drug Report 2019, and the higher numbers – especially where opioid use is concerned – are derived in part from a 2017 drug use survey in Nigeria (as well as India) that makes the scope of the problem on the African continent more clear.

“The opioid crisis that has featured in far fewer headlines but that requires equally urgent international attention is the nonmedical use of the painkiller tramadol, particularly in Africa,” the report said. “The amount of tramadol seized globally reached a record 125 tons in 2017.”

The data indicate that tramadol destined for Africa is being manufactured in South Asia and trafficked to the region, as well as to parts of the Middle East. The response to the misuse of tramadol illustrates the difficulty of balancing access for appropriate medical use while curbing illegal use, and enforcing laws against organized crime and trafficking.

The United Nations Office on Drugs and Crime (UNODC), which produces the annual report, has warned in the past that tramadol trafficked through the Gulf of Guinea is linked to armed groups and terrorism in the Sahel.

While the use of the synthetic opioid is markedly higher, estimates for cocaine use – though not trafficking – and amphetamines have dropped. The most commonly used drug of concern for West Africa is cannabis, in at least half of the 16 nations for which treatment admissions data was available.

The complete 2019 report from UNODC is available here.