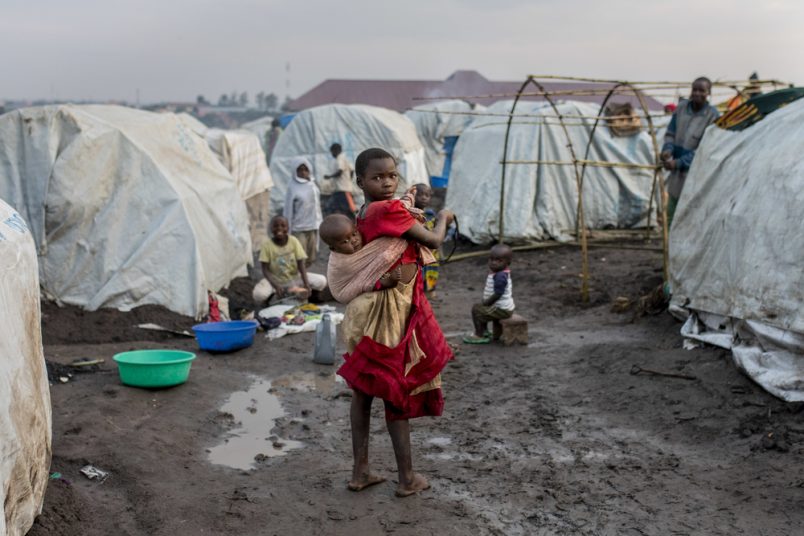 The Doctors Without Borders (MSF) organization says Ebola isn’t the only crisis in the Ituri province of Democratic Republic of Congo, and describes the complex situation as unprecedented in its latest appeal for help from the international community.

“This is not the first time there are important humanitarian needs in the country,” said Dr. Moussa Ousman, the organization’s mission chief in the DR Congo. “This time we are seeing not only mass displacement due to violence but also a rapidly spreading measles outbreak and an Ebola epidemic that shows no signs of slowing down, all at the same time.”

Violence across the regions of Djugu, Mahagi and Irumu have forced thousands to flee their homes, and some of those displaced by communal violence beginning in December 2017 are still waiting for aid.

“Our surveys show that people are mainly dying from preventable diseases such as malaria, measles and diarrhea,” Ousman said. “That is very worrying. Especially as it has not yet been possible to vaccinate against measles because of the ongoing Ebola outbreak, and the fear of Ebola further spreading.”

Ousman said MSF is working with the Congolese ministry of health on strategies that might work in the Ituri context, and dealing with the most serious needs among the displaced in Drodro, Nizi and Bunia, but more help is needed to prevent more deaths.