Home>News>Captain of migrant rescue ship arrested after landing in Italy
By AT editor - 30 June 2019 at 12:35 am 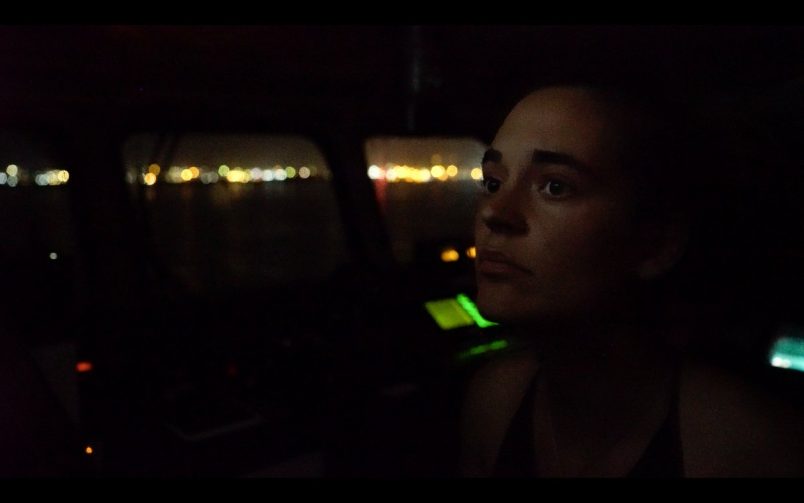 A weeks-long standoff between the Italian government and migrant rescuers on the Mediterranean Sea came to an end early Saturday as the captain of a Sea Watch ship entered a port at Lampedusa and then faced immediate arrest.

Carola Rakete was taken into custody as about 40 migrants who had remained on the ship disembarked. They had been aboard the Sea Watch 3, operated by the rescue NGO based in Germany, since June 12 after the rubber boat in which they attempted the sea crossing became distressed some 47 nautical miles off Zawiya, Libya. About a dozen were previously evacuated from the ship because of medical emergencies.

Libyan authorities insisted on a return to Tripoli, which was rejected on the grounds that Libya is unsafe for migrants. “Libya, where migrants face unlawful detention, rape, torture and slavery, is not a Port of Safety,” Rakete said. “We had to reject this call to break international law and head towards Lampedusa, the closest safe port to where the rescue took place.”

Other communities across Europe have agreed to accept the migrants but Italy refused, in keeping with new laws that punish rescue organizations that enter Italian waters without permission. “It is outrageous that Italy threatens us with fines of up to €50,000 and seizure of our ship for saving human lives, in clear violation of international legislation and human rights,” said Sea Watch 3 mission head Philipp Hahn.

“We are proud of our captain, she did exactly the right thing,” said Sea Watch chairman Johannes Bayer. “She followed the law of the sea and brought people to safety. Instead of her, Matteo Salvini should be investigated for kidnapping and violation of international law.”