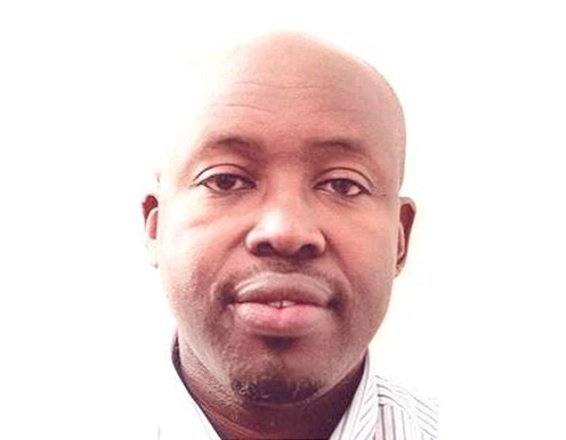 A Rwandan man living in the United States since 2014 has been sentenced to more than eight years in prison for his role in the 1994 genocide, which he failed to disclose to U.S. authorities when arriving in the country.

Jean Leonard Teganya, 47, was a medical student at the National University of Rwanda in Butare when he participated in atrocities against Tutsi patients and people taking refuge in the hospital, according to the U.S. Department of Justice.

As a member of the Hutu ruling party at that time, he identified Tutsis to soldiers and Hutu-aligned youth activists so that they could be killed. Teganya participated in three murders at the hospital, four more deaths of Tutsi students in his own dormitory, and five rapes of women hiding in the hospital, according to evidence presented at his trial, the DOJ said in a statement.

His journey from Rwanda took him to the Democratic Republic of Congo, Kenya, India and then Canada, where he was denied asylum – twice – because Canadian authorities found he was complicit in atrocities at the Butare hospital. He crossed the border into the U.S. on foot in 1994 to avoid deportation from Canada, was taken into custody by U.S. authorities and then made another asylum application.

He was convicted and sentenced for immigration fraud and perjury because he lied about his history in Rwanda, U.S. authorities said.

“Based on the evidence admitted at trial, the defendant committed horrendous crimes during the Rwandan genocide and then sought to deceive U.S. immigration authorities about his past,” said U.S. Attorney Andrew E. Lelling. “Especially in the context of genocide, American asylum laws exist to protect the persecuted – not the persecutors.”