Home>CUTTING EDGE>Nigerian hopes to add African DNA to pharmaceutical research
By AT editor - 10 July 2019 at 5:51 am 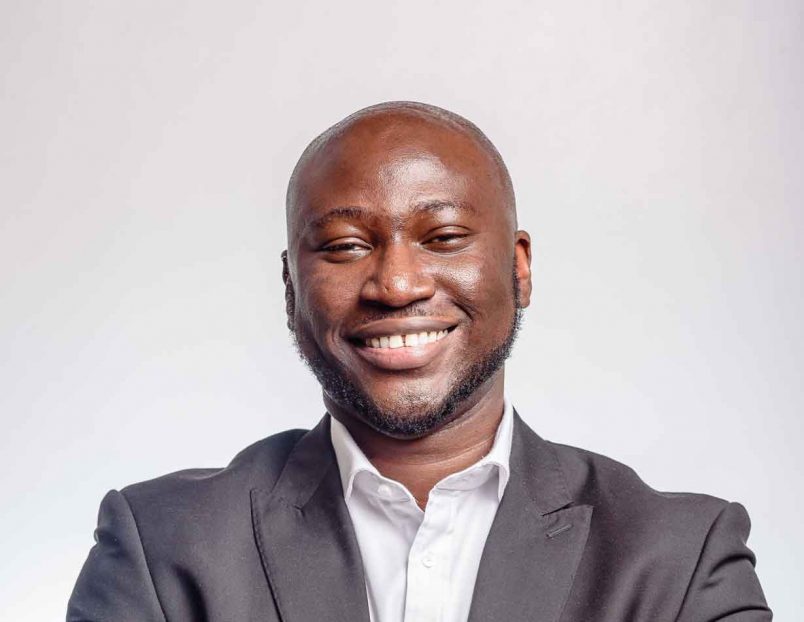 A Nigerian-led startup that wants to boost the access to African DNA for research purposes has received US$4.5 million in funding.

The 54gene enterprise – launched earlier this year with bases in Nigeria and the United States – seeks to end the lack of diversity in DNA that’s used in medicine and pharmaceutical research. The new backers include Y Combinator, Better Ventures and Pioneer Fund, among others.

“To date, Africa has been left out of global genomics research and innovation. Even though the African populace harbors the most varied genetic profile on earth, its potential has been greatly overlooked,” the company says.

Researchers recently said nearly 300 million letters of DNA, observed in a group of 910 Africans, were missing from the world’s most reputable genomic databases. That lack of diversity is limiting scientific progress, particularly in ever-evolving and increasingly sophisticated pharmaceutical development.

“In the age of personalized medicine, genetic variation is what researchers look for when identifying targets for drug discovery. Since African genomes have not been well represented in studies, there’s a chance that many of the new personalized medicines or diagnostics will not work well when administered to people of African origin,” the company adds.

Ene-Obong hopes to add 40,000 DNA samples this year as he builds a pan-African genetic database, with the vision for more African countries to be included and a goal of 200,000 samples by the end of 2020.