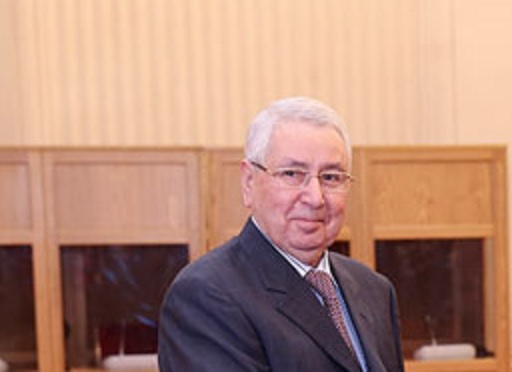 Algeria’s interim leader will remain in place until the country holds elections, despite Tuesday marking the end of a 90-day term that began with the departure of former president Abdelaziz Bouteflika.

Abdelkader Bensalah, a Bouteflika ally and Algeria’s parliament leader, stepped into the role following Bouteflika’s resignation in April. The country was supposed to hold a presidential election within the interim timeframe and considered a July 4 election, but authorities said it was impossible to carry out the election. While delayed, it is still expected, according to Algerian media outlets.

Algerians have continued the protests that finally removed the ailing Bouteflika, who at 82 was seeking a fifth term in office after serving 20 years as president; he suffered a stroke in 2013 and is rarely seen in public. His tenure was more than long enough for many Algerians who want to see a civilian government replace the military structure, but that demand now appears a barrier to holding elections.

Algeria says the decision to keep Bensalah in the position is based on security and stability needs, at a time when the vacuum of power and the political volatility might escalate and threaten them. In recent days, Bensalah called for a national dialogue to end the political crisis and promised civilian leadership of a process that would not include the military.

Many Algerians are skeptical of his motives and say they want an entirely new government, viewing Bensalah as part of the same government and era to which Bouteflika belonged.