Home>News>Dozens of young African leaders honored by The Diana Award
By AT editor - 17 July 2019 at 6:03 am 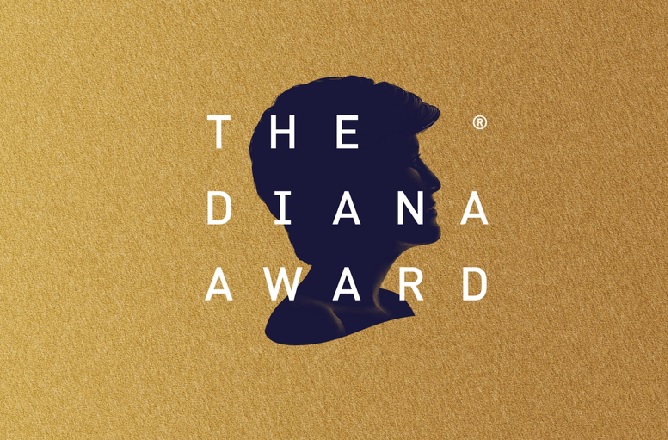 More than three dozen young African leaders are recognized among international recipients of the Diana Award, an annual award beginning in 2017, that honors youth for their contributions to positive social change in the spirit of the late Princess of Wales.

Among those selected is journalist Zanji Sinkala of Zambia, 23, a gender activist and co-founder of Women Taboos Radio, a community-based channel devoted to dispelling myths and stereotypes about women.

“Zanji also founded Ku Mwanachi Foundation, an organization supporting female market traders by training them in entrepreneurial skills as a means to reduce poverty, severe hunger and gender based violence,” the award organization said. “Through this training, local women are increasing their income, thereby affording to educate their children and provide healthcare to their families.”

A complete list of the 2019 award honorees is available here.