Home>News>All British Airways flights to Cairo canceled for security reasons
By AT editor - 20 July 2019 at 10:31 pm 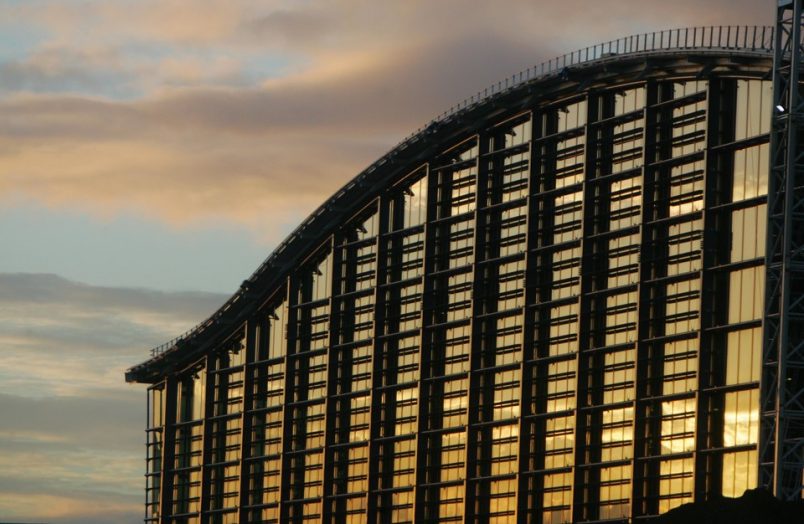 The UK government has issued a travel warning for Egypt that coincides with the announcement Saturday that British Airways has canceled all flights to and from Cairo for a week.

The airline said the decision was made as a security precaution that would allow time for a thorough assessment of security threats in Egypt. That left many people stranded and surprised by a sudden announcement.

The UK Foreign and Commonwealth Office (FCO) acknowledged the airline’s decision and urged any affected travelers to contact the airline directly.

“An estimated 415,000 British nationals visited Egypt in 2018. Most visits are trouble free,” the FCO said in a statement posted to its website, where it updated a previous warning with the new information.

The UK continues to advise against any travel to the North Sinai region except for the Sharm el Sheikh area. “Although most attacks occur in North Sinai, there is a risk of terrorist attacks across the country,” the office said.

There was little information on why British Airways specifically made the decision, or to what extent any other airlines may be affected.

“There’s a heightened risk of terrorism against aviation. Additional security measures are in place for flights departing from Egypt to the UK,” the FCO said. “You should cooperate fully with security officials at airports.”