Home>Health>Congolese Ebola expert takes over as health minister resigns
By AT editor - 22 July 2019 at 10:57 pm 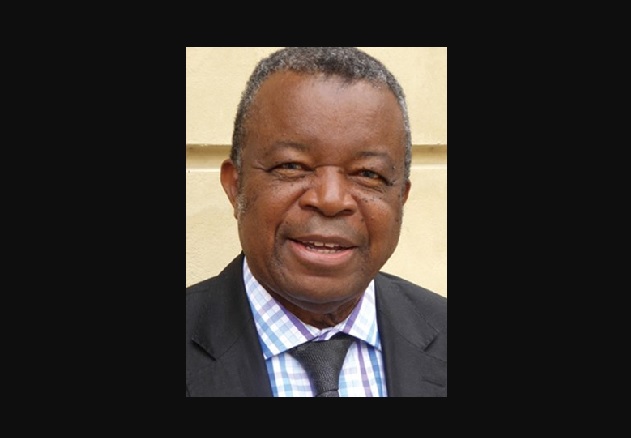 As of Monday, the death toll from the Ebola virus in Democratic Republic of Congo stood at 1,743, with 10 of 14 newly confirmed cases in the hotspot of Beni that bring the total caseload to 2,498.

That’s according to the daily update from the Congolese Ministry of Health, but it also promised to be the last update from the ministry as Dr. Oly Ilunga resigned his position at the helm. He said all future communications on Ebola would come from the presidency.

The health minister resigned from his position following the news that President Felix Tshisekedi had announced a new team to oversee the Ebola response.

Leading the new team of experts is Dr. Jean-Jacques Muyembe-Tamfum, 77, the director of the National Institute of Biomedical Research (INRB) and an award-winning professor at University of Kinshasa. He has studied the Ebola virus for four decades after first helping to discover Ebola in his country in 1976.

That team will report directly to Tshisekedi, with Ilunga expressing the hope that his resignation would give the new MVE committee every chance of success and reduce the possibility of confusion among the Congolese people – many of whom have seen the Ebola crisis politicized, and are distrustful of the response and its workers.

Ilunga’s resignation was not without its criticism though. In his resignation letter, which was made public, he said members of the new group included people who had interfered with the Ebola response in recent months and did not reflect the breadth of expertise and diversity that the ongoing Ebola crisis demands.