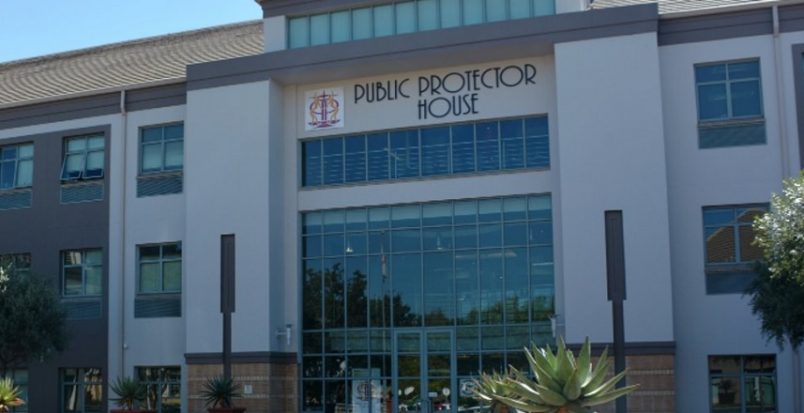 South Africa’s public protector needs to be removed, according to a prominent foundation that has joined a chorus of voices pressing for Busisiwe Mkhwebane to be replaced.

The 24-page letter from the Helen Suzman Foundation, sent through its legal counsel to National Assembly Speaker Thandi Modise on Friday, comes amid news that an inquiry into Mkhwebane’s performance won’t begin until at least September.

This latest effort follows a recent Mkhwebane decision on alleged financial wrongdoing on the part of President Cyril Ramaphosa, a finding welcomed by opposition political parties but decried by the African National Congress (ANC) and its members as they reaffirmed “full confidence” in the president.

The letter details a number of cases in which Mkhwebane’s judgment is called into question, including cases involving the South African Reserve Bank, the Ministry of Water and Sanitation, and the Democratic Alliance opposition.

“It is plain that Ms. Mkhwebane is not fit to remain in office,” the letter concludes. “She lacks integrity; is incompetent and/or incapable of fulfilling her constitutional mandate,” it adds, insisting that the public protector is “no longer independent or perceived to be independent.”

Modise has said she has not yet responded to the foundation letter.

The foundation advances the causes and vision of longtime South African parliament member Helen Suzman, who served 36 years – a third of them as the only progressive member during the apartheid era, and six of them as the only woman in the National Assembly.

Its mission is to promote good governance, transparency and democratic values.

A complete copy of the Helen Suzman Foundation letter is available here.

Sudan shuts down security uprising, but it points to trouble