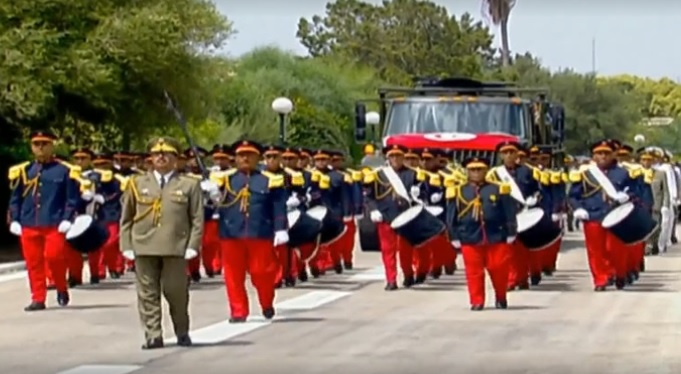 Tunisians on Saturday bid farewell to President Beji Caid Essebsi, the 92-year-old leader who died Thursday at a military hospital in Tunis following years of service to the North African nation.

Essebsi’s state funeral included throngs of people in the streets who came to honor him, lining the route between the presidential palace and the burial site at Jalaz. They included many women who respected Essebsi’s commitment to equal rights and took the opportunity to promote their cause.

Also attending were the leaders of Algeria and the Palestinian Territories, as well as France’s Emmanuel Macron and King Felipe VI of Spain.

“President Essebsi was a leader deeply loved by his people. He played an important role in Tunisia’s national transformation, reform and steady development,” said the government of China, one of many to send condolences to the Tunisian people.  “He also made positive contributions to China-Tunisia friendly cooperation. We are deeply saddened by and mourning his passing.” 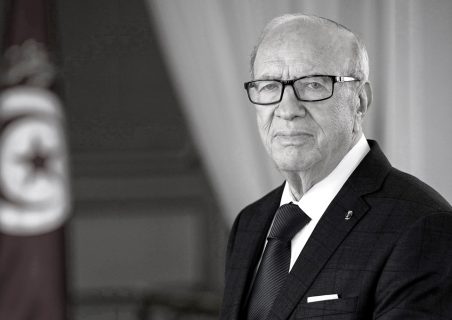 Essebsi, right, was commended for his leadership during a time of democratic transitions in 2011 that, to varying degrees, continued across the region.

Mohamed Ennaceur, head of the country’s National Assembly, was sworn in as interim president just hours after Essebsi’s death was announced. He has a period of 45 to 90 days, under the country’s constitution, to serve on a temporary basis.

The Independent Higher Authority for Elections said presidential elections will be held on September 15.