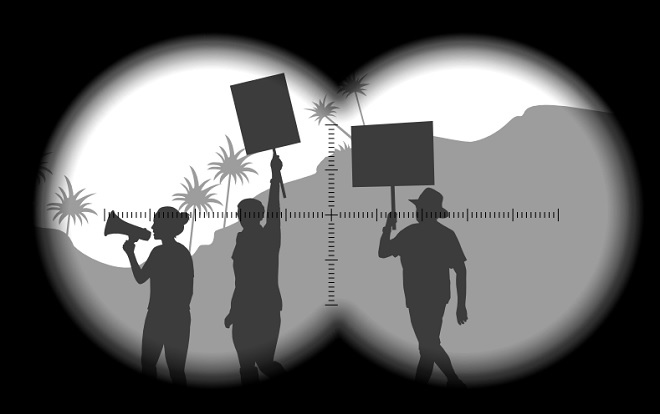 At least 164 people across the globe were killed in 2018 while seeking to protect their land, water and other environmental rights, according to a Global Witness report released this week.

That works out to more than three people each week, with the greatest losses in the Philippines and the biggest increases seen in Guatemala. Yet eight of the dead came from Democratic Republic of Congo, two from The Gambia, another two from Kenya, and others from Senegal and South Africa.

Among them was ranger Respect Mathebula, who was shot and killed by poachers in Kruger National Park last July.

“Mining was the biggest industry driver, with a number of brutal attacks also linked to hydropower, agribusiness and logging projects,” said the Global Witness report. Some 43 fatalities were linked to the mining sector, but the defense of water rights among global activists saw a big spike last year with 17 fatalities, up from just four in 2017.

This year, for the first time, Global Witness included data about efforts to criminalize the activities of environmental defenders and their communities.

“Vicious attacks against land and environmental defenders are still happening, despite growing momentum behind environmental movements the world over,” said campaigner Alice Harrison of Global Witness. “As we hurtle towards climate breakdown, it has never been more important to stand with those who are trying to defend their land and our planet against the reckless destruction being meted out by the rich and powerful.”