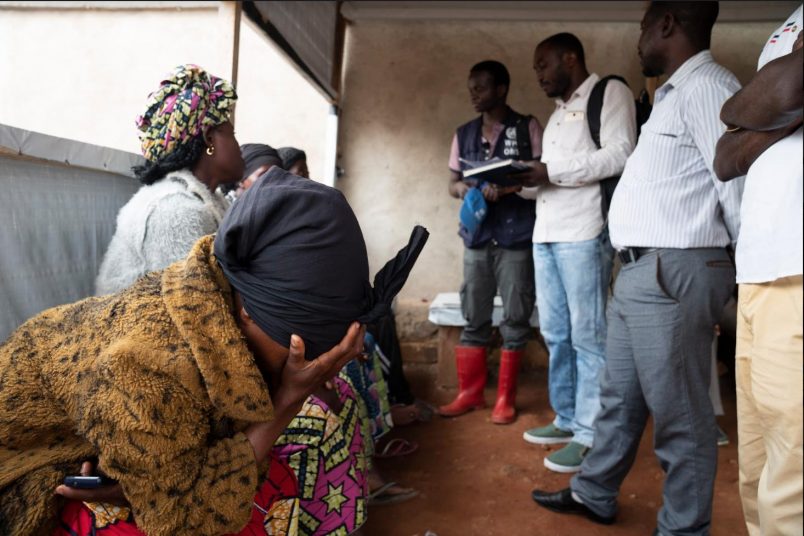 A second case of Ebola in the Congolese border city of Goma was confirmed by the World Health Organization on Wednesday, as WHO and its partners marked the one-year anniversary of an outbreak that has become a public health emergency of international concern (PHEIC).

The fatal case in Goma is one of more than 1,800 fatalities to date in the eastern provinces of North Kivu and Ituri. There have been more than 2,600 confirmed cases since the Ebola crisis, the second-largest in global history, was declared as an outbreak last August 1.

“This latest case in such a dense population center underscores the very real risk of further disease transmission, perhaps beyond the country’s borders, and the very urgent need for a strengthened global response and increased donor investment,” said WHO in a joint statement. It was issued in partnership with UNOCHA, the United Nations humanitarian aid arm, the World Food Program and the UN children’s agency, UNICEF.

The agencies warned that despite the heroic efforts of frontline Congolese health care workers, the Ebola virus continues to spread.

” This outbreak is occurring in an active conflict zone which makes an effective response far more complicated because of insecurity, including armed attacks on health workers and facilities, and population displacement,” the statement said. “In some of the affected areas, violence is preventing us from reaching communities and working with them to stop further transmission.”

While the Goma case raises the alarm over potential spread of Ebola within and beyond the border, Beni remains an outbreak hotspot with more than half of all new cases in the last three weeks. Beni also accounts for one of every five fatalities across the year, surpassed only by Katwa, where a fourth of all Ebola fatalities were recorded.