Home>Finance & Economics>Mauritius, ICIJ respond to tax-haven investigation
By AT editor - 31 July 2019 at 2:28 am 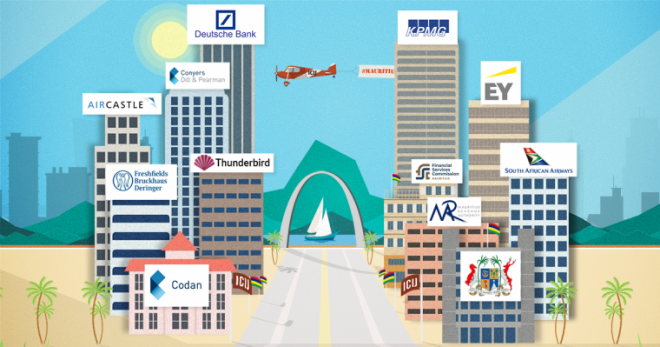 One week after a new investigation into tax policies in Mauritius was published by the International Consortium of Investigative Journalists, the ICIJ said it has seen international response to the reporting and concerns over allegations from officials in the Indian Ocean island nation.

The project, a collaboration of 54 journalists working in 18 countries, looked at how tax revenues from countries in Africa, the Middle East and Asia are lost to offshore tax avoidance.

The ICIJ said its reporting was aided by a leak of more than 200,000 documents from one law firm; those emails, contracts, business plans and other documents offered “a rare window” into corporate tax avoidance.

“The Mauritius government accused reporters who worked on the investigation of having an ‘agenda’ and seeking to harm Mauritius’ reputation,” the ICIJ said. “Mauritius denied that its laws facilitated the leaching of revenue from other countries, including poorer neighbors in Africa, and pointed to its recent reforms.”

The ICIJ posted a comprehensive list of news outlets in different countries that have reported on the project including L’Express in Mauritius itself.

Meanwhile, the government response provided to Africa Times charged that the documents in question were illegally obtained and the allegations of “a serious and malicious nature” were factually incorrect.

The response from Mauritius also defends its tax treaties as part of international practice, and notes the ICIJ itself shares an understanding that offshore companies and trusts have legitimate uses.

The complete response from Mauritius is available here.