Home>Finance & Economics>Lesotho welcomes new cannabis facility
By AT editor - 2 August 2019 at 12:34 am 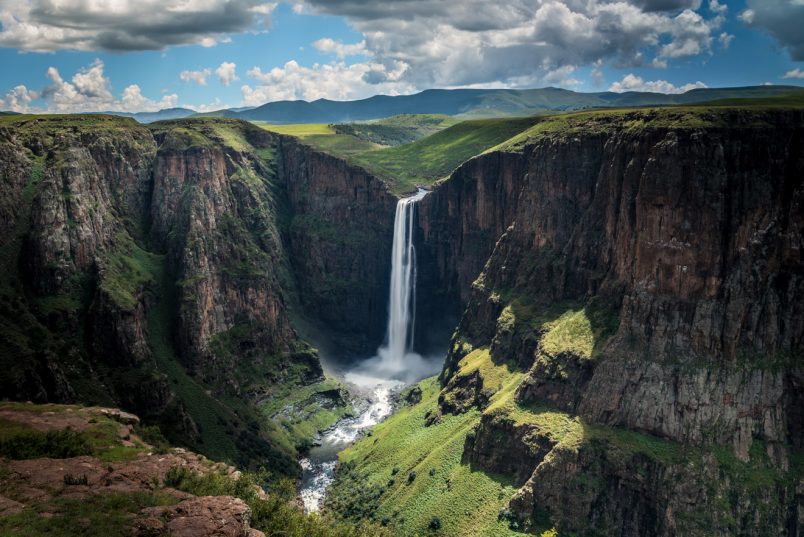 Lesotho celebrated the opening of its new cannabis processing facility on Thursday, with King Letsie III set to join investors at the Verve Lesotho facility.

Verve plans to produce cannabidiol (CBD) for medical uses, capitalizing on Lesotho’s decision to be at the forefront of African nations in exploring business opportunities for cannabis. Among the investors is co-founder and partner Sam Matekane of Lesotho.

Matekane said he hopes that the Verve partnership will boost development in the small landlocked southern African nation.

“Lesotho was the first country to issue cannabis licenses in Africa and this partnership with CannInvest will ensure that we will also be the first to market our purified extracts globally,” he said, “thus, enabling our people to work towards a financially sustainable country for all.”

Lesotho, South Africa and Zimbabwe have all made shifts toward embracing the cannabis industry. Although the African continent remains a newly emerging market for the industry, Lesotho is ready to become a global cultivation and processing hub, according to “The African Cannabis Report” published in March by trade analysts at Prohibition Partners.

“The high-altitude mountainous region has an abundant water source (especially for those who can drill) as well as rich, fertile soil making it an ideal region for cultivation,” the report said. “As an extremely poor region poised for growth within the cannabis market, Lesotho is already seeing an inﬂux of foreign investment.”

The value of Africa’s legal cannabis market could be worth over US$7.1 billion by 2023, the report said. That’s based on nine countries including Lesotho detailed in the report.