Home>YOUNG VOICES>Two from 'Cape to Cairo' project die in Tanzania plane crash
By AT editor - 4 August 2019 at 9:32 pm 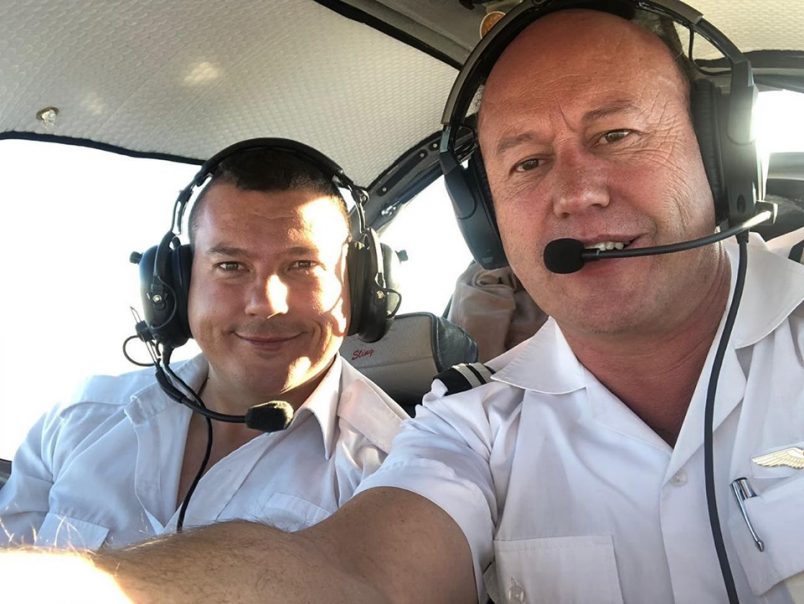 Tragedy has come to the U Dream Global team, which was inching closer toward completion of an experimental flight journey across the African continent as part of its “Cape to Cairo Challenge” when a crash occurred Saturday in Tanzania.

The accident happened in the inland Tabora region of the southern African nation as the plane was flying toward Malawi, according to Tanzanian authorities.

The U Dream Global organization said it was “devastated to report that there has been an accident of the flight support aircraft.” It claimed the lives of Desmond Werner, 58, and 36-year-old Werner Froneman, the project directors for the U-Dream Global aviation project, who flew in a separate aircraft alongside the program’s youth participants.

The Cape to Cairo Challenge was a popular and widely watched initiative based in South Africa and designed to boost African entrepreneurship and innovation, led in part by a 17-year-old daughter of Werner. Students participating with her in the program first built a small plane and then flew the aircraft from South Africa to Egypt, with stops in multiple nations.

They reached Cairo in early July and were headed home when the accident occurred.

“No one else was involved in the accident,” the organization said in its statement. “We kindly request everybody’s understanding at this incredibly difficult time. Our love and thoughts go to Des and Werner’s friends and families.”