Home>LEADERS & COMPANIES>Germany’s Tönnies to take leave after remarks on Africans
By AT editor - 8 August 2019 at 5:21 am 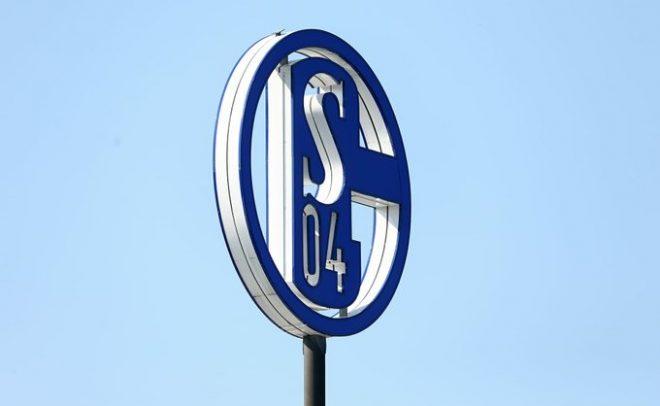 Germany’s Clemens Tönnies, board chairman of the FC Schalke 04 team in the popular Bundesliga football league, will step down from his role for three months as part of the response to allegations of racism following remarks he made about Africans last week.

Tönnies was at a speaking engagement when he spoke out against tax increases to meet the demands of climate change and suggested building energy infrastructure in Africa instead. His remarks took a shocking turn when he said 20 African power plants would be more effective.

“Then the Africans would stop cutting down trees and they will stop producing children when it’s dark,” Tönnies said, according to reporters.

Tönnies will take a leave of absence, but the football club continues to receive criticism for its handling of the case. “After several hours, the council concluded that the allegations of racism made against S04’s supervisory board chief, Clemens Tönnies, were unsubstantiated,” the club said.

The allegations of violating internal club rules and nondiscrimination policies were nonetheless upheld, the council said. Tönnies, who previously issued an apology and accepted the council’s decision, will return to his regular duties in three months.