Home>News>ICRC suspends Timbuktu work after yet another vehicle theft
By AT editor - 8 August 2019 at 4:03 am 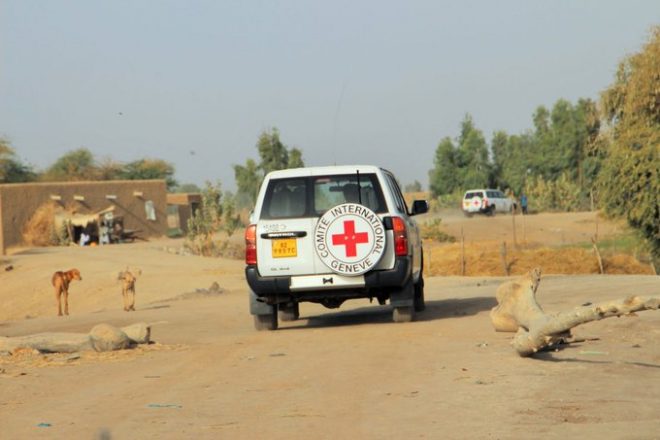 The International Committee of the Red Cross (ICRC) says it is suspending operations in the Timbuktu region of Mali after yet another attack by an armed group on Monday, this time again stealing one of the organization’s vehicles.

The humanitarian aid organization said the clearly marked Red Cross vehicle was taken in the middle of the day in what has become a pattern of thefts.

“This vehicle theft has been taking place in a climate marked for several weeks by the resurgence of crime and insecurity both in the cities and on the roads of the region,” said the organization in a statement released Wednesday.

The ICRC said the crime mainly affects civilians, but it also impacts the humanitarian organizations trying to help them in the conflict setting. That’s the case as the ICRC temporarily suspends activities in order to evaluate the situation.

“We are concerned about the impact this insecurity has on our ability to help the people of the region, but it is almost impossible for us to continue working when we are regularly robbed, depriving us of our means (and) endangering the lives of our staff, “said Jean-Nicolas Marti, head of the ICRC delegation in Mali.

“We call on the Malian authorities, as well as all the actors, to make every effort to restore order and security,” Marti added. “We hope that the situation is improving for Malians and that we will be able to resume our activities quickly.”