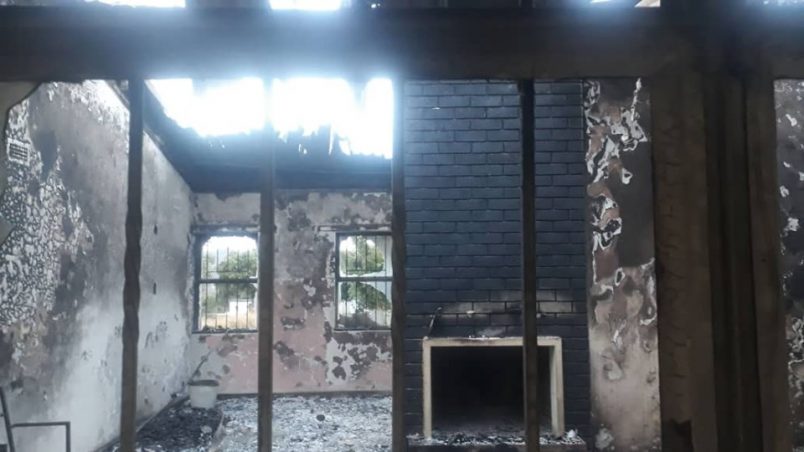 The opposition in Malawi says there are more than 600 witnesses who may testify in the case challenging the results of the May 2019 presidential election, one that saw President Peter Mutharika gain a disputed second term.

The country’s highest court began the hearings Thursday with testimony from Saulos Chilima, a vice president under Mutharika who ran as the United Transformation Movement (UTM) party. Chilima received about 20 percent of the vote, but joined with more competitive candidate Lazarus Chakwera of the Malawi Congress Party (MCP) and other opposition leaders in filing a legal challenge based on what they say are numerous irregularities with cases of violence or intimidation.

Electoral violence and ongoing protests have kept the nation’s attention for weeks as opposition leaders and their supporters refuse to accept the election results.  Among the more serious incidents is the July 21 bombing of the MCP headquarters in Blantyre. On Tuesday, authorities used tear gas as they broke up large protests after they turned violent and left cars burned and business fronts shattered.

Chilima was still testifying Friday, according to news outlet Malawi 24, which first reported the number of witnesses the Malawi Electoral Commission is expected to call. According to Chilima’s lawyer, they include 40 UTM members and 25 from the MCP.

That’s a problem, the lawyer said, because it suggests a lengthy process with numerous delays. He said the UTM and the people want the process done and the tense situation resolved.