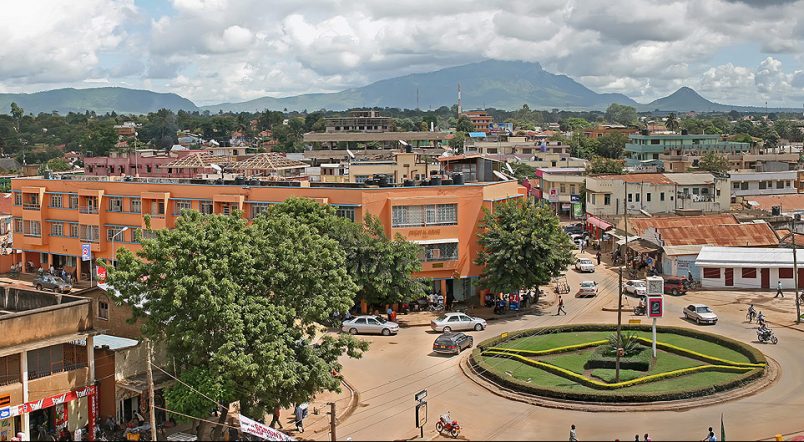 The death toll has risen to 75 in Tanzania, following the explosion of a fuel tanker Saturday that attracted dozens of villagers to the scene of its crash.

That’s according to the Muhimbili National Hospital in Dar es Salaam, which said the four new fatalities came from among the 43 injured patients received there. The other 39 remain under treatment and are among just 55 survivors of the explosion.

Hospital staff told The Citizen that relatives of victims are needed to come identify their bodies. Most of the victims were buried in a mass ceremony on Sunday, some of them unidentifiable because of the severity of their injuries.

Saturday’s tragedy happened when the tanker truck got into an accident in the community of Morogoro, nearly 200 kilometers inland from the coast and along a busy national route. People came to the scene of the accident to siphon fuel from the tanker and transfer it into jerrycans, some of them reportedly continuing to do so even after the truck exploded and a fire burned, killing dozens immediately.

Such incidents are not unusual in some African countries, but the Morogoro crash led to a high number of casualties.

A similar accident occurred in Mozambique in November 2016 and claimed at least 73 lives when a truck exploded in the town of Caphiridzange as people gathered to siphon fuel.

Authorities in Tanzania are calling for stiffer penalties and enforcement for those stealing fuel as well as routine escorts for fuel trucks.

Despite the risks, a similar episode happened in Kenya on Monday when a tanker overturned and people crowded around it to take the fuel. There were no immediate reports of injuries.