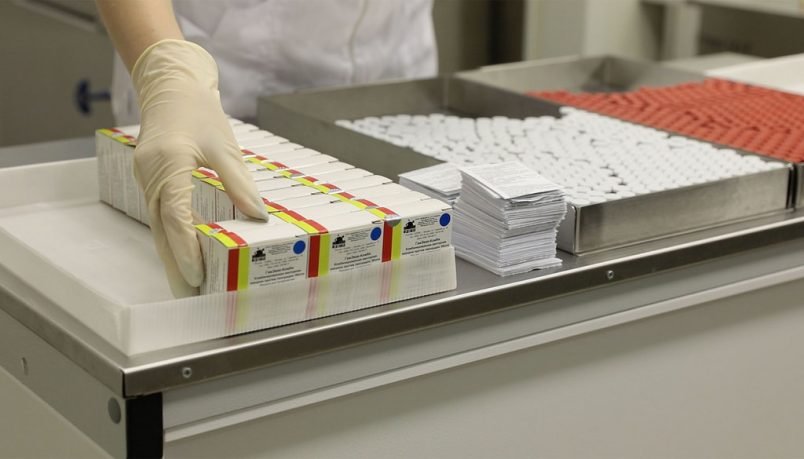 The World Health Organization says that two of the four Ebola treatment drugs tested in the Democratic Republic of the Congo (DRC) are performing better than the others, and will be the only drugs used on future patients as the country moves forward in its yearlong outbreak.

The decision to use only REGN-EB3 or mAb114 was made following a review Friday by the independent Data and Safety Monitoring Board (DSMB), according to a WHO statement. It was made based on the findings of trials conducted in the Congolese communities of Beni, Katwa, Butembo and Mangina, where 681 patients were enrolled and treated in the study.

The ZMapp and remdesivir will no longer be used in the trial, which began in November 2018 and is known as PALM. The acronym stands for Pamoja Tulinde Maisha, the Swahili for “together saving lives.” It is conducted by the DR Congo and a host of international partners.

“This is welcome news: we have in our hands more information about the safety and effectiveness of drugs to treat Ebola,” said WHO chief Tedros Adhanom Ghebreyesus. “We can now offer patients an even better chance of survival.”

The Ebola outbreak in DR Congo was declared in August 2018 and continues as the second-largest such outbreak in history. The death toll as of Monday stood at 1,888 people, nearly a fourth of them at Katwa and another 21 percent in Beni, an early hotspot that has seen a resurgence in cases in recent weeks.

There have been 2,831 cases in the outbreak overall.