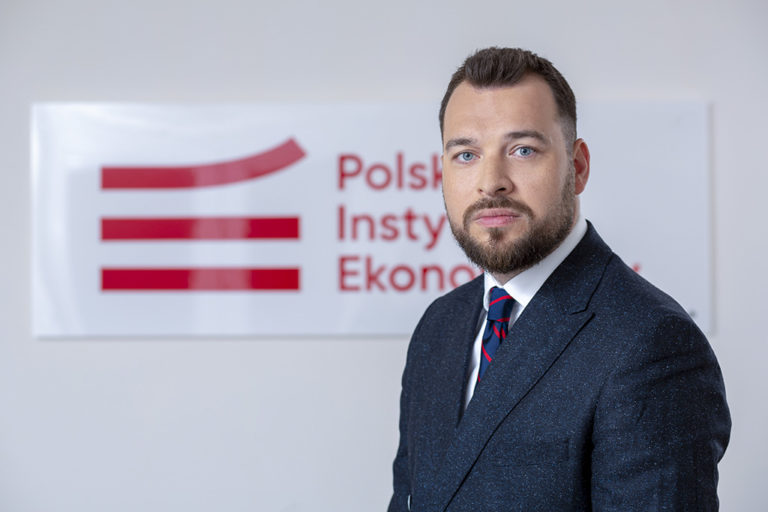 The process of increasing international trade in Africa and decreasing barriers that can foster growth resembles the goals and policies introduced successfully in Europe. This year Africa will take a big step towards tackling entrenched economic problems including a dearth of intra-regional trade as the new continental free trade agreement comes into force. It’s worth looking at concerns on how an Africa-wide single currency, following on the 15-nation ECOWAS currency model and the European experience, might encounter similar challenges.

Proponents of the African Continental Free Trade Agreement (AfCFTA) say it has the potential to boost economic growth for a continent of 55 African Union  nations, with a combined gross domestic product of more than USD$3 trillion and a young, expanding population. Members are ironing out specific details around rules of origin, intellectual property and dispute mechanisms in a process that could take about three years. AfCFTA is meant to eliminate 90 percent of tariffs and create a single market with free movement of goods and services.

These steps resemble the process of European integration and the agreements worked out there, beginning decades ago. By 1999 many countries joined the European Union, and the link between the economies was strengthened by creating a common currency – the euro. During the decade before the financial crisis of 2008, more and more countries adopted the euro.

The euro united Europe’s leaders, who hailed a new era of tighter integration, easier trade and faster growth, thinking they were building a currency to rival the dollar. But the euro divided economists, some of whom warned that binding Europe’s disparate economies to a single monetary policy was an act of historic folly. They preferred a comparison with emerging markets, whose dependence on distant central banks fosters frequent crises. Economist Milton Friedman predicted that a downturn in the global economy could pull the new currency apart.

For years the sovereign-debt crisis that engulfed Europe after 2010 seemed close to fulfilling Friedman’s prediction. But the euro did not collapse. It stumbled on, often thanks to last-minute fixes by leaders who, though deeply divided, showed a steely commitment to saving the single currency.

However, that was not reflected in economic success: Euro-zone countries have never looked as if they all belong in one currency union, stripped of independent monetary policies and the ability to devalue their exchange rates.

Italy’s living standards are barely higher than they were in 1999. Spain and Ireland have recently enjoyed decent growth following laudable structural reforms, but their adjustments have been long and hard, and remain incomplete. In Spain the youth unemployment rate is 35 percent. Wage growth is slow almost everywhere. France is in stagnation as well as Germany in 2019.

The euro’s history is littered with errors by technocrats. The worst was to fail to recognize quickly in 2010 that Greece could not pay its debts and that its bondholders would have to bear losses. Greece has endured a prolonged depression and its economy is almost a quarter smaller than it was a decade ago.

The European Central Bank has an ignominious history of setting monetary policy that is too restrictive for the euro zone as a whole, let alone its depressed areas. It was slow to react to the financial crash in 2008, arrogantly viewing it as an American problem. In 2011 it helped to tip Europe back into recession by raising interest rates too early. The ECB’s finest hour—Mario Draghi’s promise in 2012 to do “whatever it takes” to save the euro—was an impromptu act.

The crisis exposed the depth of the divide between creditor and debtor countries: northern voters simply will not pay for fecklessness elsewhere. Economic stagnation helped populists to power in Greece and Italy. Because reform has been slow, the crisis could flare up again. If so, Europe will have to withstand it in a political environment that is much more divided than it was before.

The euro is also an issue for African countries tied to the CFA, a colonial-era currency that is still used in Francophone countries as well as Guinea Bissau and Equatorial Guinea. The CFA franc was created by France in the late 1940s to serve as a legal tender in its then-African colonies, and it is one of the most prominent signs of France’s continued influence over those former colonies. The CFA franc is pegged to the euro with the financial backing of the French treasury. Today the CFA pegged to the euro means that the decisions of the ECB influence not only Europe but also Africa, which is ridiculous. This colonial relic shielded those economies from inflation and uncertainty but they have no independence in terms of monetary policy and are not part of the eurozone.

Now the ECOWAS nations have agreed to adopt a single currency next year called the eco. Negotiations for the joint currency have been in the works for 30 years. The West African regional political and economic union said the rollout will be gradual with countries meeting the criteria joining first. Eight countries already use the CFA franc, which is pegged to the euro and is guaranteed by France. The other seven have their own currencies, none of them freely convertible. Proponents of the eco say the single currency will facilitate trade, lower transaction costs and facilitate payments for a population of 385 million people. However, critics worry that Nigeria, the region’s biggest economy, will dominate monetary policy and stall the projected benefits. Some economists have compared Nigeria to Germany’s weight in the eurozone although Nigeria would be far more dominant in the eco.

A common currency needs the same economic development level of each of the participants or it will disintegrate with the first crisis and even can stall development. The single currency was first planned to be introduced in 2003 but the launch has been postponed several times; in 2005, 2010 and 2014. It is possible, although ambitious, that some countries will meet the current ECOWAS criteria for the 2020 deadline. The primary four are a budget deficit of not more than 3 percent and an average annual inflation rate of less than 10 percent;  central bank financing of budget deficits that should be no more than 10 percent of the previous year’s tax revenue; and gross external reserves equal to at least three months’ worth of imports must be available. It looks extremely unlikely that all 15 countries will meet this target.

For the politicians, it’s more about the process of pushing the governments to reach the criteria but for some countries without their own currency it could mean that they might need to create their own free-floating currency and their own monetary policy, or a currency pegged to a different non-colonial country but with an option of unlinking it in case of a crisis. With a single currency this would be impossible and we saw that in Europe in 2008 and after, with a lot of damage done to the societies of southern Europe because of the rigidities of a single currency. This is why creating a monetary union should be well-considered and carefully crafted.

Creation of a new central bank accountable to no one, least of all national parliaments, is a big political risk. Having a single currency, a monetary policy and interest rates decided by someone else might seem a good idea but at some point politicians would like to have that power back in order to govern a developing country.

Piotr Arak is the head of Polish Economic Institute a public economic think-tank in Warsaw. Graduate of the University of Warsaw, Warsaw School of Economics and Université du Québec à Montréal.