Home>Politics & Policy>Botswana's Masisi seeks to woo former members back to BDP
By AT editor - 14 August 2019 at 6:30 pm 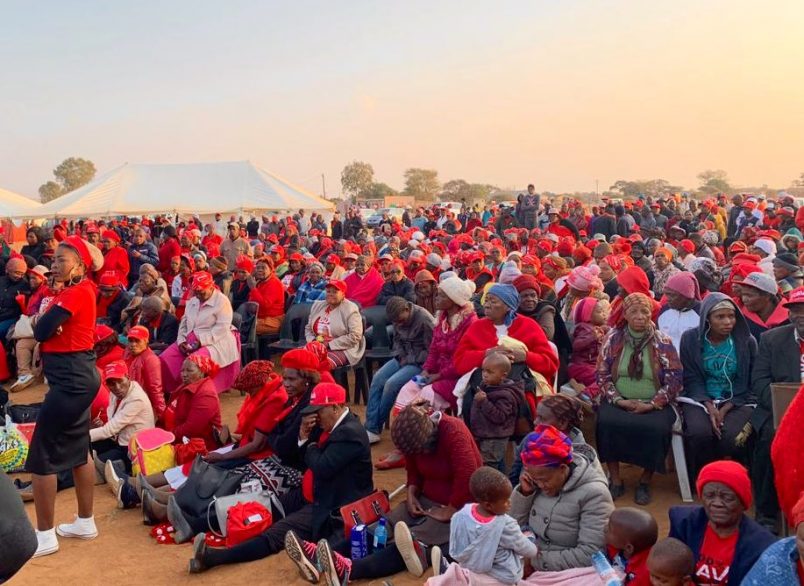 Botswana’s President Dr Mokgweetsi Masisi, seeking to maintain his position in an election year, is campaigning in the southern African nation with an invitation for opposition leaders who have left the ruling though splintered Botswana Democratic Party (BDP) to return.

Masisi, speaking in Gaborone alongside a candidate for the October parliamentary elections, assured Botswanans the party was “ready to welcome back anyone despite the past relationships,” according to a Botswana Press Agency report shared by the government.

He pointed out that Botswana Movement for Democracy president Sydney Pilane, Alliance for Progressives leader Ndaba Gaolathe and parliament member Wynter Mmolotsi were among those who had left the BDP during a year of escalating disputes with former president Ian Khama.

Khama chose Masisi as his successor, with his inauguration in April 2018. Yet the two saw a bitter parting of ways during a transitional year in Botswana’s electoral system, which builds that year of continuity into the cycle. The newly established parliament members will then choose the president after they are elected in October.

Also at odds with the BDP was Pelonomi Venson-Moitoi, a former foreign minister and 2017 African Union Commission chair candidate whose parliamentary tenure ended on Friday. Khama had supported her own run for president but Venson-Moitoi withdrew her name in April.

Masisi says Botswana’s opposition party ideas and leaders have not yet matured and therefore are not prepared to lead, and he hopes they will return to their BDP “home.”