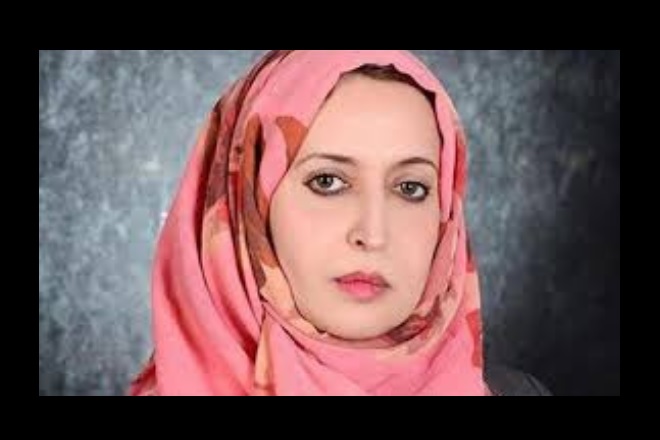 No one knows the whereabouts of Siham Sergiwa, a Libyan lawmaker abducted from her home in Benghazi one month ago, and amid the country’s armed conflict that means fears for her safety are mounting.

Sergiwa was taken during an early-morning incident on July 17 that left her husband, Ali, shot in the leg and her 16-year-old son Fadi badly beaten. Ali remains hospitalized, according to Amnesty International.

Some 25 to 30 men were involved in the abduction, according to Sergiwa’s brother Adam, who lives in the United States. Sergiwa had appeared on television earlier the same day to give a news interview condemning the Libyan National Army (LNA) offensive against Tripoli, which began in April.

“Siham Sergiwa appears to have come under attack as punishment for peacefully expressing her opinions and criticizing the Libyan National Army’s offensive on Tripoli,” she added. “One month since her abduction, the fears for her safety are growing by the day.”

UNSMIL, the United Nations mission in Libya, is among the growing chorus of international voices demanding an investigation.