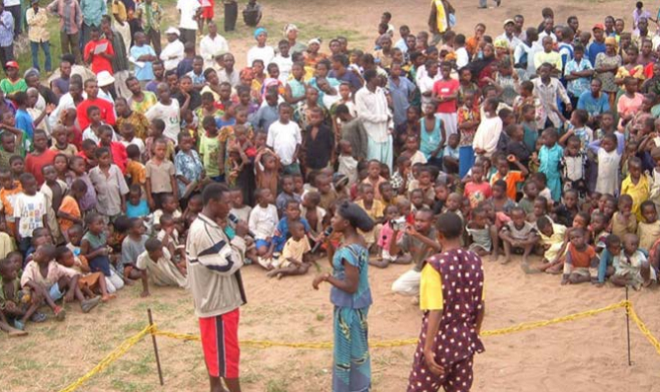 Can soap operas change how people view climate change and motivate them to act? It’s possible, according to expert Robert Walker, who makes the case in a new blog post for the Wilson Institute’s Environmental Change and Security Program in the United States.

Walker is president of the Population Institute and explores the connections between population and environment, sustainability and other spheres. His piece considers the success of radio and television serial dramas when influencing behaviors among their followers, especially on the African continent.

“When thinking seriously about a world increasingly afflicted by climate change, radio and television soap operas are not the first things that leap to mind,” Walker wrote. “But for countries likely to suffer the most from climate change, popular serial dramas can play a critical role in helping vulnerable populations adapt to the looming challenges.”

His confidence is based on similar programming in the Democratic Republic of Congo, where the Search for Common Ground organization engaged soap-opera followers and their communities on the issue of police corruption. It was also true in Tanzania, where the “Twende Na Wakati” program influenced 82 percent of listeners who said they changed attitudes or behaviors on HIV/AIDS prevention.

Other examples, which Walker said were presented at a Wilson Institute session last month, included shifts in people seeking access to family planning services in Nigeria after following the “Ruwan Dare” program, and changing views on a later marriage age for women in Senegal shaped by the “Winds of Change” show.

“For African countries struggling with climate change, serial dramas—and other forms of entertainment education, including electronic games and theater productions—can help communities adapt to the challenges ahead,” Walker said.

The complete post is available at the New Security Beat site linked here.