Home>SECURITY>Chad begins state of emergency in three provinces
By AT editor - 19 August 2019 at 12:21 pm 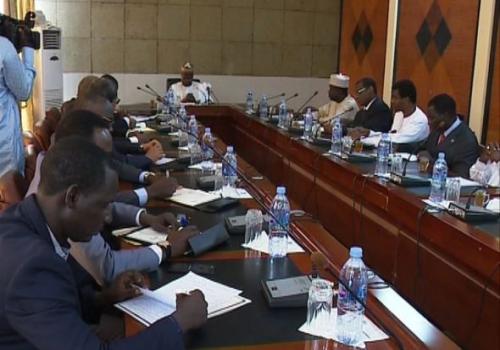 The nation of Chad began a 21-day state of emergency period on Tuesday in the provinces of Ouaddaï, Sila and Tibesti, after at least 50 people have died in recently escalating communal conflict.

The time period announced by senior official Kalzeubé Payimi Deubet is shorter than a three-month state of emergency and closure of the border with Sudan that was originally announced by President Idriss Déby. Two of the provinces border Sudan in the east, while the third, Tibesti, borders Libya and Niger at the country’s northwest.

Deubet gave the details during a briefing with security and human rights officers in the Sahel nation, which has long battled an extremist threat while dealing with communal tensions that are often rooted in land use in a region already feeling the effects of climate change.

The minister said two issues – the flow of guns into Chad, and the scourge of human trafficking – are threatening the peace and stability of the nation. Weapons cross the border at southern Libya and from Sudan, with Déby warning that police and security officials are targeted by those who have them.

The risks posed by escalation in the affected regions warrant the response, he said.

“When we arrive at a state of emergency, the situation is serious enough and it must challenge all Chadians,” added Deubet.