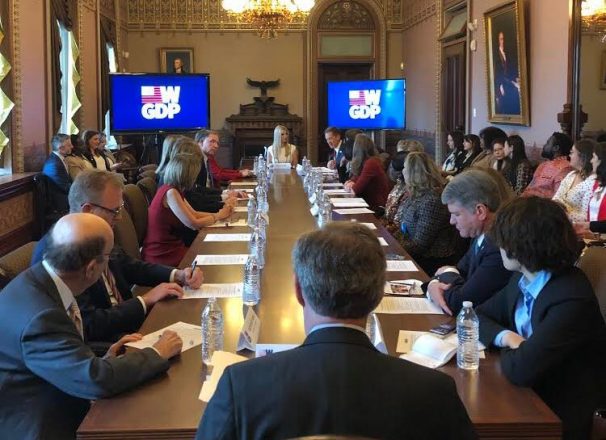 Morocco has been making progress on women’s rights and that’s drawn positive attention from Ivanka Trump, the daughter of United States President Donald Trump and the public face of the U.S. Women’s Global Development and Prosperity Initiative (W-GDP).

“We applaud the Moroccan government for this important step towards the adoption of inheritance law amendments, and look forward to supporting their full implementation,” said Ivanka Trump in a Twitter message on Monday. “W-GDP will continue to support women’s land rights and I appreciate the strong leadership of HH Princess Lalla Joumala.” The princess serves as ambassador to the U.S.

Morocco has in recent weeks adopted draft land rights legislation with an eye toward more equality for women, in keeping with reforms promised by King Muhammad VI. Other reforms on citizenship, family law and workers’ rights have come as part of the king’s vision for a modern and influential Morocco.

The U.S. announced the launch of the W-GDP in February, with a goal of reaching 50 million women across the world by 2025.

“When women are free to thrive, they bring national stability, as well as more jobs and economic growth,” said Ivanka Trump. “Expanding women’s economic participation has the potential to boost global economic output by an additional $12 trillion by 2025.”

The U.S. is committing an initial $50 million to a new fund at USAID, the government’s international development arm, but the W-GDP represents a coordinated effort across U.S. agencies and partners.