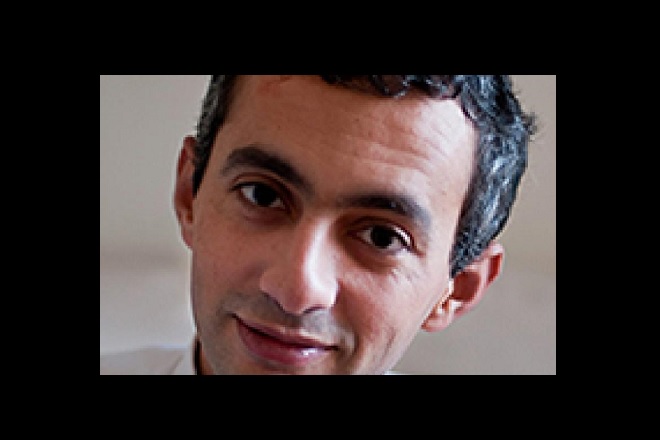 The Human Rights Watch organization said Tuesday that one of its staff has been deported from Algeria after a 10-day ordeal that saw him briefly detained followed by the seizure of his travel documents.

Ahmed Benchemsi, a Middle East communications and advocacy director who holds dual citizenship in Morocco and the United States, was in Algeria to monitor the human rights situation. He was picked up by police on August 9 while watching the weekly pro-democracy demonstration in downtown Algiers.

They held him without allowing him to contact anyone, confiscated his cellphone and laptop computer, and ordered him to provide his passwords to unlock both devices, which he refused to do, HRW said.

HRW said it did not make a public announcement about Benchemsi during the time that authorities prevented him from leaving Algeria because they wanted to facilitate an end to the situation.

Benchemsi entered Algeria lawfully, was honest about his work and had visited Algeria three times previously since 2017, the organization said.

He was placed on a flight to Casablanca on Monday afternoon after Algerian authorities returned his passports and electronic devices, and he entered Morocco without incident.

Algerians have marched every Friday in the streets of the capital and other cities while successfully pressing for the April 2 resignation of former president Abdelaziz Bouteflika, and since then to campaign for a transition toward democratic government.