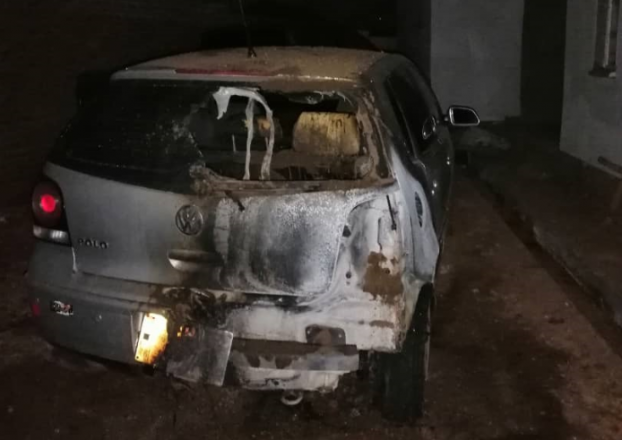 In Malawi, a second firebomb has been launched at the property of Timothy Mtambo, the leader of a human rights organization that has organized protests against the outcome of the disputed May presidential election and Malawi’s electoral commission.

Mtambo, who heads up the Human Rights Defenders Coalition (HRDC), said this bombing happened in his home village around 2 a.m. Thursday. He condemned the cruelty and evil in one Facebook message, which followed a previous post discussing what Mtambo said are threats to arrest him over planned protests.

President Mutharika, whose electoral victory is currently disputed in the country’s high court, this week ordered police and security forces to use force if necessary to shut down the week of protests set to begin Monday.

Mutharika has accused his challengers, Saulos Chilima of the United Transformation Movement (UTM) party and Lazarus Chakwera of the Malawi Congress Party (MCP), of manipulating national stability through the HRDC.

Mtambo survived a firebomb attack last week when three of them were thrown at his home and car. No injuries were reported. He said he believes that Mutharika’s ruling party is behind the attacks, which add to the high levels of political tension in the impoverished southern African nation.

The situation has stirred international concern, with Amnesty International among those speaking out on Mtambo’s behalf after the first firebombing.

“The incident comes weeks after Timothy received threats for organizing demonstrations over allegations of mismanagement of the May 21 elections,” said Muleya Mwananyanda, the Amnesty deputy regional director for Southern Africa.

“The Malawian authorities must stop singling out critical voices for attack, and instead commit to respecting freedom of expression and peaceful assembly.”