Home>News>Congolese refugees in Angola are returning home
By AT editor - 27 August 2019 at 3:22 am 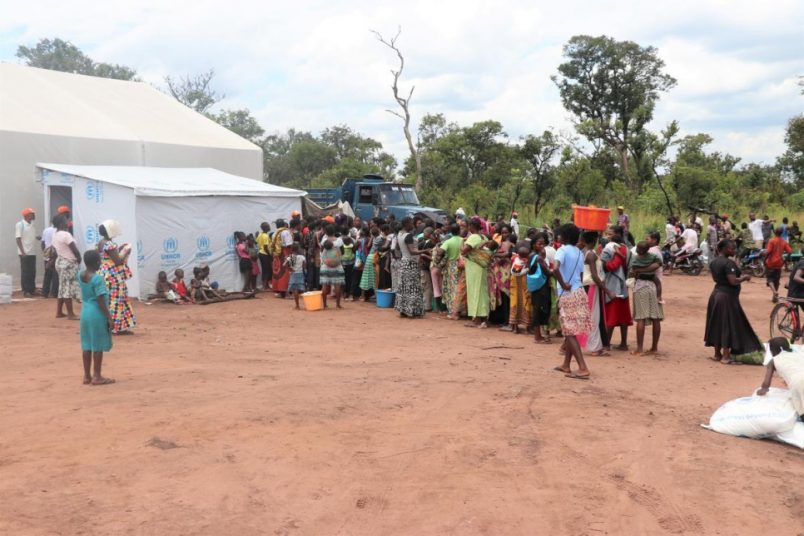 Congolese refugees who fled to Angola to escape fighting between armed groups and military forces in 2017 are beginning to return home, according to Angolan officials and UNHCR, the United Nations refugee agency.

Some 8,000 refugees have been on the move for the past week, with more than 1,400 already returned to the Kasai provinces. They are among thousands of registered Congolese refugees who say they want to go home.

“The Angolan government has provided trucks for the transport of 18,800 refugees, food, six ambulances, water tanker trucks along the way and more than 80 troops to ensure the safety of refugees,” said state news agency ANGOP.

An estimated 37,000 refugees went to Angola as mass killings struck communities in the Congolese provinces near the border.  They were among 1.4 million who were displaced by the fighting, and their presence in Angola sparked renewed tensions between the two countries over accepting migrants and refugees that sometimes deteriorated into isolated cases of violence.

The UN agency has been working closely with both governments to ensure that international law preventing the forcible return of refugees is honored. UNHCR said it is monitoring the transit routes as well as working within DR Congo to support the returning refugees.

“This week’s spontaneous returns from northeastern Angola are linked with presidential elections and follow recent discussions between the visiting DRC officials and refugees, where refugees were briefed about improvements to the security situation in Kasai Provinces,” said UNHCR in a statement.

As progress on a Libyan ceasefire inches forward, experts warn of a new challenge: land…