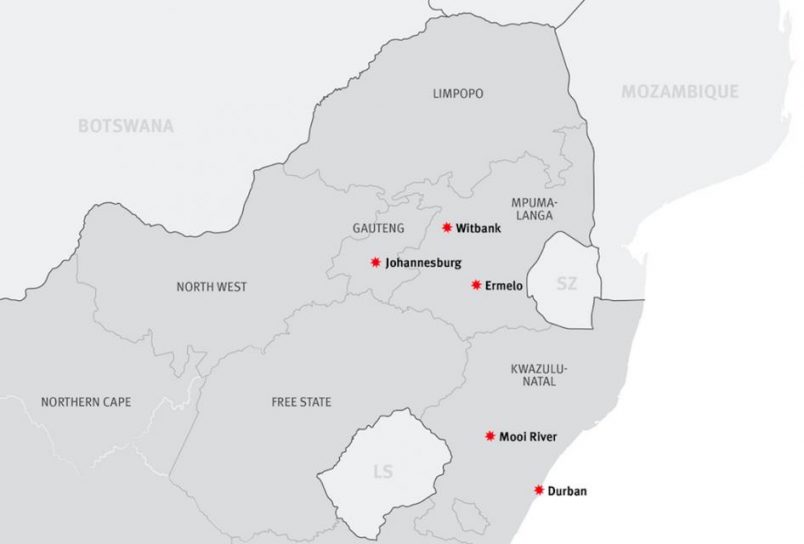 More than 200 truck drivers, almost all of them foreigners, have been killed since March 2018 in South Africa as the country’s clashes over trucking industry jobs continue.

That’s according to Human Rights Watch, as the international NGO released Monday a detailed account of how drivers from Malawi, Zambia, Zimbabwe and beyond have been attacked or forced from jobs despite having South African work permits.

Another 75 incidents have occurred in recent months since the HRW research was completed, according to industry leaders speaking with local media.

HRW wants the government and industry employers to do more to protect foreign truck drivers, who are firebombed on the road, shot, stabbed, or forced at gunpoint to leave their loaded trucks on the highway – as was the case for a number of drivers in the community of Witbank.

“South African authorities should urgently intervene to stop the unlawful, unprovoked, and violent attacks and harassment of foreign truck drivers and bring the perpetrators to justice,” said Dewa Mavhinga, southern Africa director at Human Rights Watch. “Any problems in the trucking industry, including undocumented drivers, are for the relevant authorities to address, and there is no defense to groups committing such violent, horrific crimes.”

HRW said Aaron Motsoaledi, South Africa’s home affairs minister, acknowledged the attacks had spread beyond the city of Durban into other areas, with HRW providing a map of cases it has been able to document.

Authorities say they have arrested 91 people accused of participating in the attacks, but HRW says they are still failing to protect drivers from harm and the government is failing to act on a National Action Plan to combat xenophobia issued some five months ago.