Home>Finance & Economics>Namibia says millions are missing from government pension fund
By AT editor - 28 August 2019 at 3:47 am 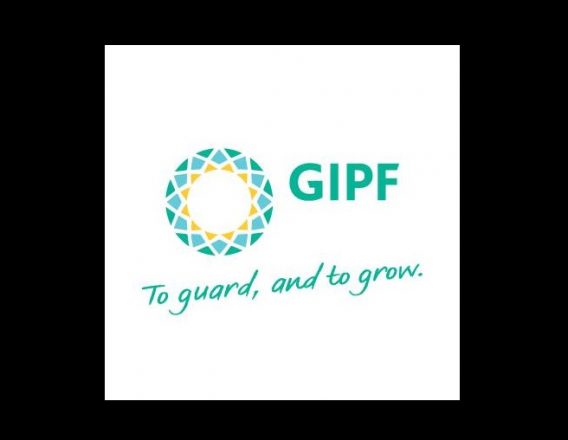 Authorities in Namibia say that millions are missing from the Government Institutions Pension Fund (GIPF), and there are no easy answers for members who demand to know where the money has gone.

The discovery was revealed last week by Martha Imalwa, the prosecutor general, after an investigation revealed that an estimated US$39.2 million missing from the GIPF was connected to an investment strategy that dates back 25 years.

The money was used to provide business loans across a period of 10 years, with the expectation that the GIPF would see profits as a return. Yet Imalwa claims no one knows where the money went, or even if it can be traced because key documents are missing and staffing changes meant those with knowledge of the deals can’t provide the information.

The news has top officials lamenting the losses and demanding answers, while the GIPF confirms that millions are missing but disputes the amount is that high and said the news does not adversely impact its “operational philosophy.” Junias Kandjeke, the country’s auditor general, told The Namibian that there needs to be accountability for the missing millions.

“Whatever the reasons it is a sad day for Namibia when we have to admit that an amount of N$600 million pension money cannot be traced, is lost and we do not know who lost it,” said Namibian finance minister Calle Schlettwein, taking to Twitter to acknowledge the loss.