Home>SECURITY>UN Security Council extends sanctions in Mali
By AT editor - 30 August 2019 at 12:02 am 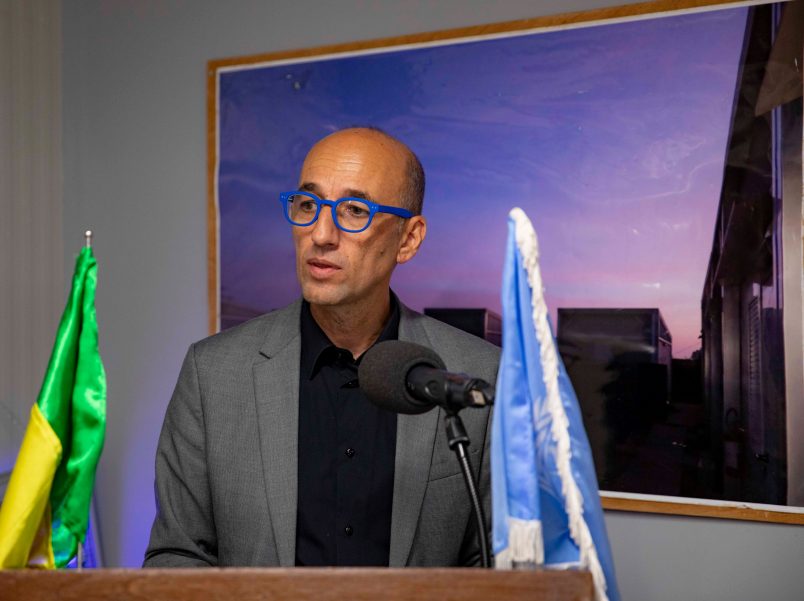 The United Nations Security Council agreed on Thursday to extend sanctions imposed in Mali against those who are interfering with the progress of a 2015 peace agreement for the Sahel nation.

The sanctions, now in force until the end of August 2020, were first put in place in 2017. They cover individuals and entities associated with Islamic State, Al Qaeda and other extremist groups linked to terrorism in Mali, which remains one of the most volatile nations in the region.

On Tuesday, another three people were killed by an improvised explosive device (IED) in the Mopti region, according to MINUSMA, the UN mission in Mali. The explosion also injured eight others, some of whom were flown by helicopter for treatment in Sévaré.

“Since the beginning of 2019, 116 civilians have been killed or wounded by explosive devices, a figure that has been increasing since 2018 due to the proliferation of violent episodes,” said MINUSMA during a press conference also held Thursday.

MINUSMA spokesman Olivier Salgado said that countering the increasing threat in Mali has meant additional and concentrated focus on the central region of the country, with a new sector created to secure it.

“I remind you that when MINUSMA was established in Mali, it was only deployed in the northern regions – those of Timbuktu, Gao, Kidal and then to the north,” he said. “Following many tragic events and a request from the Security Council, MINUSMA is deploying in central Mali. It’s quite recent.”

Meanwhile, the United Kingdom has announced it is the latest nation planning to send a contingent to Mali.