Home>CUTTING EDGE>Seven African nations have joined the call to stop 'killer robots'
By AT editor - 31 August 2019 at 1:06 am 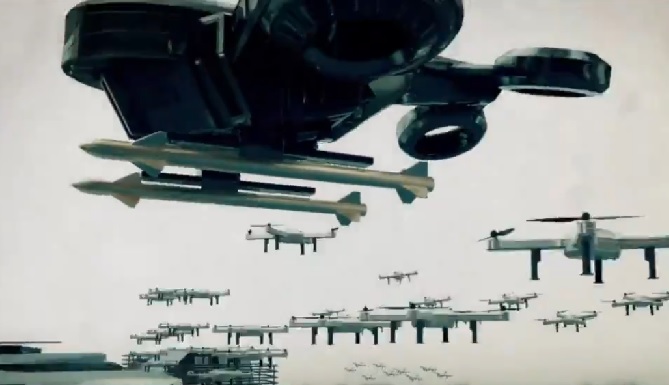 Seven nations on the African continent have something in common that the others don’t. They’re all signatories calling for a ban on “killer robots” and related fully autonomous weapons currently being developed in advanced nations.

That’s according to the Campaign to Stop Killer Robots, which lists Algeria, Djibouti, Egypt, Ghana, Morocco, Uganda and Zimbabwe among the 29 states now calling for a treaty to stop their use so that humans will always remain in control of the use of force. They’re joined by the United Nations, the European Parliament, some 113 nongovernmental organizations in 57 countries, and scores of other nations that support at least some type of ban.

Many of them have been concerned about the issue since 2014, when meetings about the killer robots first came up through talks at the United Nations. It came up again earlier this month in Geneva, while the African Union held talks on the topic in 2018.

The United States, China, Israel, South Korea, Russia and the UK are developing such weapons systems, with some of them – notably the U.S. and Russia – resistant to the idea of a ban. Yet campaigners warn of the dystopian nightmare that such weapons systems might deliver as human judgment is removed from the decisions on who may be a target, and who lives or dies.

“Most governments want to negotiate a new treaty to retain meaningful human control over the use of force,” says Steve Goose, arms director at Human Rights Watch, which coordinates the Campaign to Stop Killer Robots. “But with a small number of countries blocking any progress, these diplomatic talks increasingly look like an attempt to buy time and distract public attention rather than to urgently address the serious challenges raised by killer robots.”

To learn more about those concerns, check the campaign page here.