Home>News>Burundi officials rubbish warnings in new UN report
By AT editor - 5 September 2019 at 12:54 am 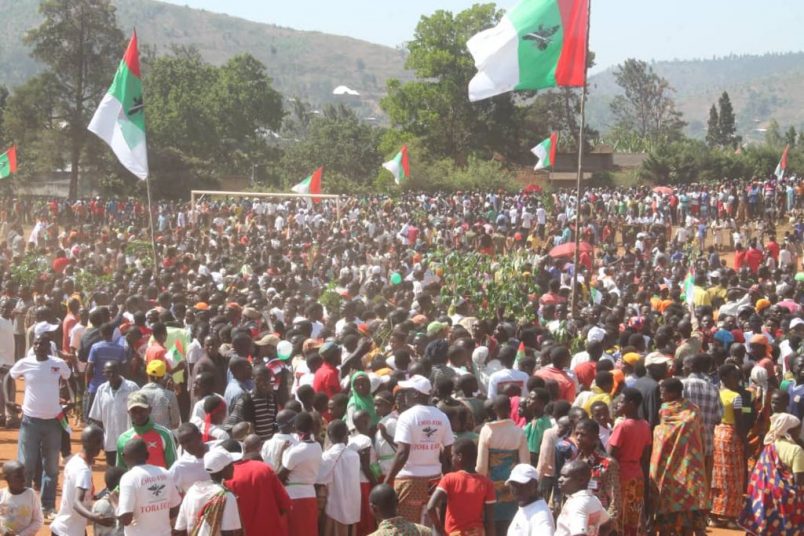 High-level officials in Burundi say they strongly reject the conclusions of a United Nations report released Wednesday, one that expressed concern over risks associated with human rights concerns as the volatile nation moves toward 2020 elections.

The report, completed by a team of UN experts including Doudou Diène of Senegal and Lucy Asuagbor of Cameroon, documents politically motivated violence against opposition politicians and their supporters and links it to the Imbonerakure, a youth wing of the ruling CNDD-FDD led by President Pierre Nkurunziza.

The authors conclude that Burundi is exhibiting some of the predictors for such violence in the future. They note the timeline of recent political and ethnic violence, as Nkurunziza has consolidated his power since winning a third term in 2015 despite then-existing constitutional limits.

“The crisis has been ongoing for more than four years, with no real prospects for a resolution,” they said. “The daily living conditions of Burundians, in the country or not, are becoming worse and worse. The 2020 elections pose a major risk.”

Yet Burundi spokesman Willy Nyamitwe said Burundi – which has withdrawn from the International Criminal Court and was uncooperative to their investigation, the authors say – dismisses their politically motivated findings.

Burundi, he said, is not interested in Western lies and manipulation. Meanwhile, a second official rejected the report process and findings with a reading that it is rooted in colonialism. Both leaders used their social media accounts to accuse the West of seeking to manipulate Burundi and destabilize it.