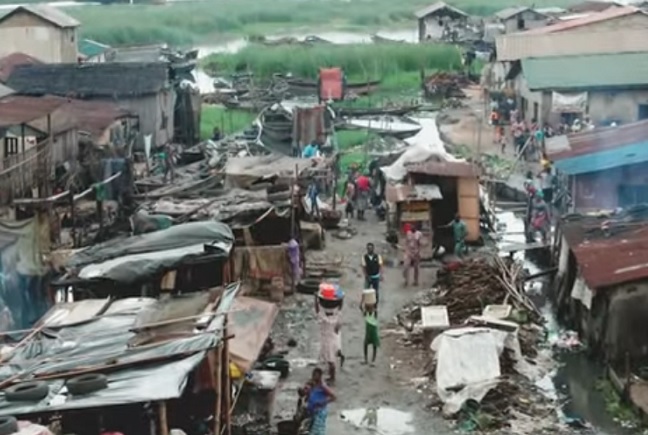 Africans from four nations who live in poverty but are making progress are among those featured in a new blog post from billionaire philanthropist Bill Gates.

“What’s life like on less than $2 a day? While I can quote many statistics about trends in poverty, it’s difficult for most of us—especially those living in the wealthiest countries—to answer that question,” the post says. “It’s hard to appreciate the uncertainties of life with so little income or imagine the day to day hardships.”

Gates shares his thoughts since a first trip to the African continent in 1993, and celebrates the world’s success in decreasing extreme poverty, but the videos he shares are the first-person accounts of people from Kenya, Nigeria, Rwanda and Ethiopia.

From Lagos is Serin Dossa, who says she makes about US$1.12 per day selling koko, a porridge made of corn.

“This business is so hard sometimes I have to borrow money to sustain it,” says Dossa in her interview. “I do it to feed myself and my children.” There are three, and her husband no longer has a job, so a recent illness meant what little savings they’ve had took a hit.

“You know, it’s usually us women who support the family when there’s a crisis. We also save for our children’s school fees and for our personal needs.”

Similar videos produced by Gates Notes feature Awoke Mose, a smallholder farmer in Ethiopia’s Work Amba who is saving money for his family’s education, and Petronilla Malesi, a grandmother living in a Nairobi slum who is raising her late daughter’s family.

To see all the Gates Notes videos on poverty, check this link.