Home>News>Bachelet says Sahel is example of link between climate, human rights
By AT editor - 10 September 2019 at 2:14 am 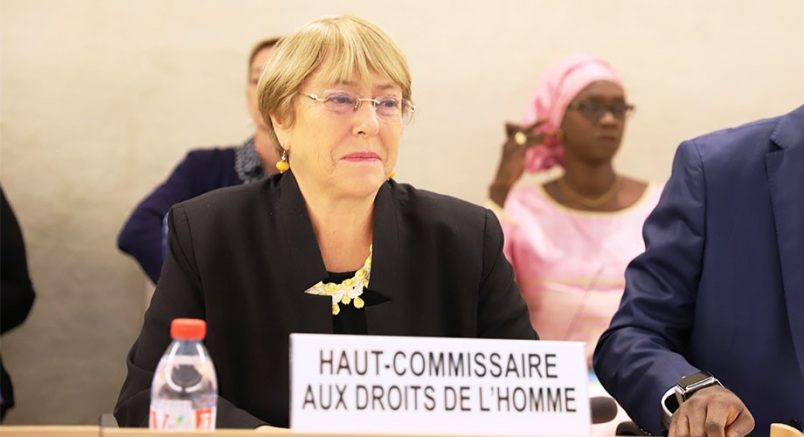 “The human implications of currently projected levels of global heating are catastrophic. Storms are rising and tides could submerge entire island nations and coastal cities,” said Michelle Bachelet of OHCHR. “Fires rage through our forests, and the ice is melting. We are burning up our future – literally.”

The UN has noted that 40 percent of civil wars in the last six decades have been linked to environmental degradation. One region that Bachelet warned deserves attention is the Sahel, where desertification has already changed lives and future temperature rises are projected to be 1.5 times higher than the global average.

The loss of arable land has sharpened competition between communities for scarce resources, Bachelet said. “Slow development, and increasing poverty, are exposing youth to exploitation by extremist and terrorist groups, fueling violence – including attacks on schools, displacement, and political instability,” she added.

In May, UN coordinators for Burkina Faso, Mali and Niger warned that violent extremism, a serious increase in displacement, and food shortages stemming from severe drought endanger the future of a “whole generation.” They also warned the instability may spill over into neighboring countries.

While Bachelet praised the military effort to contain the region’s extremists, she warned that the root causes of the situation need to be addressed, and the same resources and commitment are needed to tackle environmental threats.

She made the comments during an opening address to the Human Rights Council in Geneva, where she also expressed concern over the human rights situation in Burundi, Sudan and other nations.