Home>LEADERS & COMPANIES>British Airways flights canceled as pilots strike for second day
By AT editor - 10 September 2019 at 2:51 am 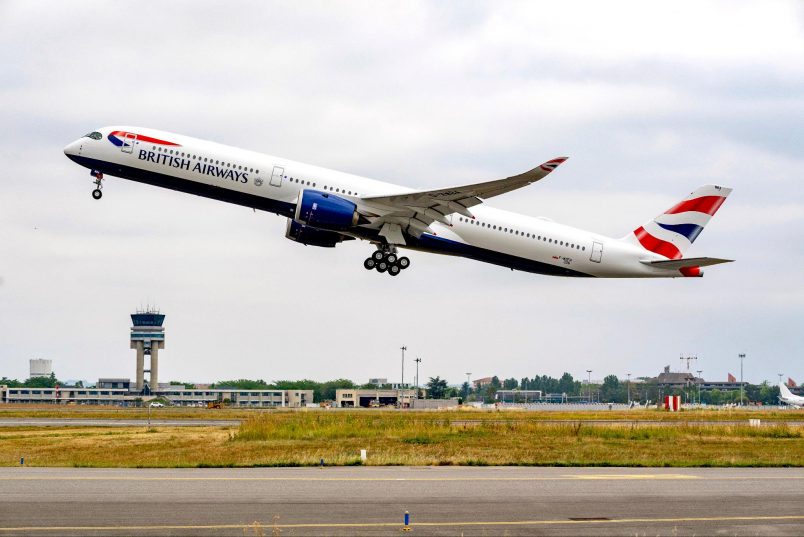 Pilots for British Airways are planning a second day of strikes Tuesday, after nearly all flights were canceled Monday as nearly 100 percent of union pilots participated in the action over pay and benefits.

BALPA, the pilot union organization, said its members felt the action was a wakeup call for the airline.

“Pilots are standing firm and have shown just how resolute they are today,” said BALPA General Secretary Brian Strutton. “British Airways needs to start listening to its pilots and actually come up with ways of resolving this dispute.”

The union says there are no further negotiations planned after talks broke off last week. BALPA warned British Airways of its intention to strike for three days in September, which it contends will cost somewhere in the area of £120 million – an unnecessary cost when the gap in the negotiations over compensation are merely £5 million, they said.

This is the very first time pilots went on strike in the country’s 100 years, the BALPA said, and the pilots “do so as a last resort and with enormous frustration at the way the business is now being run.”

That’s left plenty of travelers frustrated too. The airline serves 17 countries on the African continent, including Ghana, South Africa and Zimbabwe.

“After many months of trying to resolve the pay dispute, we are extremely sorry that it has come to this,” said British Airways. “Unfortunately, with no detail from BALPA on which pilots would strike, we had no way of predicting how many would come to work or which aircraft they are qualified to fly, so we had no option but to cancel nearly 100 percent of our flights.”

The BA pilots have threatened to strike for a third day on September 27.