Home>Health>Burkina Faso: ICRC warns of health impacts because of violence
By AT editor - 10 September 2019 at 3:24 am 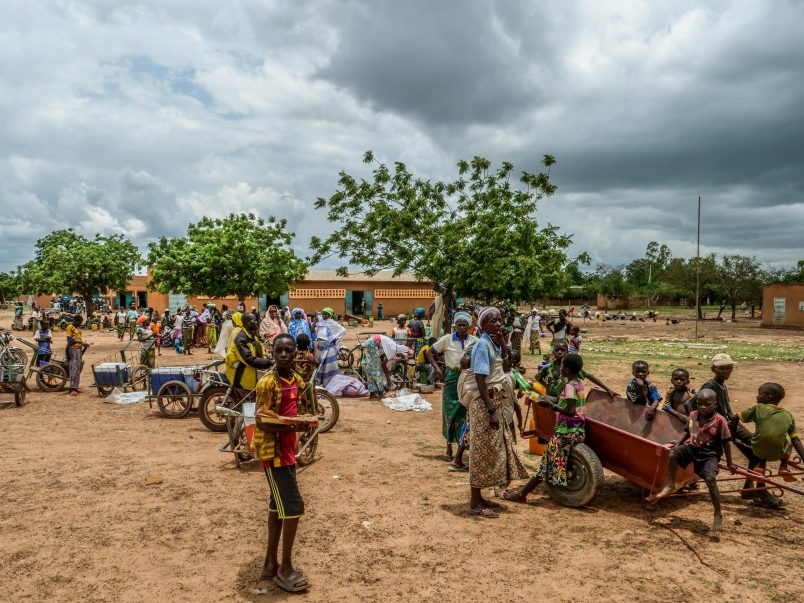 Conditions in Burkina Faso are making it harder for health and humanitarian aid workers, with more than 100 health centers closing or limiting their roles because of the conflict.

That’s according to the International Committee of the Red Cross (ICRC), which said Tuesday that roughly a half-million people now have little or no access to health care. Often, even when there is a health center, they wait it out at home because of the violence – and until it is too late.

“Away from the world’s attention, Burkina Faso has been slipping into violence. In less than a year, the number of displaced has increased fivefold, from 50,000 last December, to 270,000 in August,” the ICRC said in a statement. “As ever, the most vulnerable suffer most: the very young, and the very old.”

Dr. Bertrand Dibli operates a clinic in Barsalogho, where resources are few and the insecurity means staff has to be extra vigilant to keep safe themselves.

“We don’t have enough equipment,” he says. “And the insecurity has caused huge anxiety among health workers. Even coming here to Barsalogho is a huge challenge because the route is so dangerous.”

During a recent visit to the country, ICRC President Peter Maurer said he was deeply concerned about civilians trapped among armed groups and in harm’s way. The ICRC is working with the Burkinabé Red Cross to provide food, water and other resources, but the context is dangerous.