Home>SECURITY>Rwanda to take in migrants detained in Libya
By AT editor - 10 September 2019 at 9:22 pm 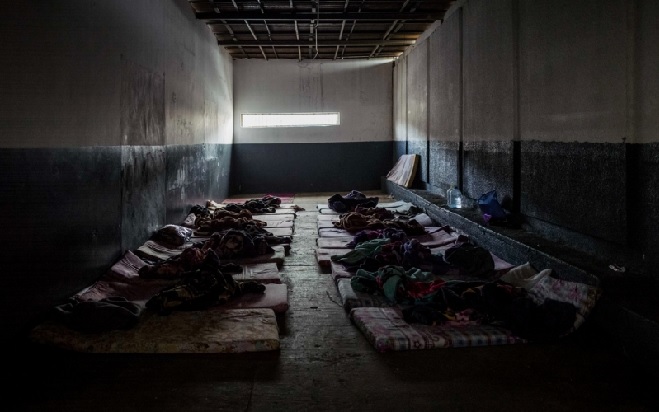 Migrants trapped in deteriorating conditions in Libya may be headed to Rwanda, following the announcement Tuesday of a deal between the central African nation, the African Union and the United Nations refugee agency, UNHCR, to evacuate them.

“Under the agreement, the Government of Rwanda will receive and provide protection to refugees and asylum seekers who are currently being held in detention centers in Libya,” said the parties in a joint statement. “They will be transferred to safety in Rwanda on a voluntary basis.”

The first group of 500 people, primarily from Horn of Africa nations, will include children and at-risk youth, with flights expected to begin in the coming weeks. From there, UNHCR will continue working on humanitarian aid and more permanent outcomes, while the AU will assist with the evacuations and coordination of the plan.

There are some 4,700 people who need to be moved from detention facilities in Libya that have long been unsafe, and increasingly so since armed conflict over Tripoli began anew in April.

“While some may benefit from resettlement to third countries, others will be helped to return to countries where asylum had previously been granted, or to return to their home countries if it is safe to do so,” the statement said. “Some may be given permission to remain in Rwanda subject to agreement by the competent authorities.”