Home>CUTTING EDGE>SA's Mail & Guardian fights back over DMCA complaint
By AT editor - 16 September 2019 at 5:18 pm 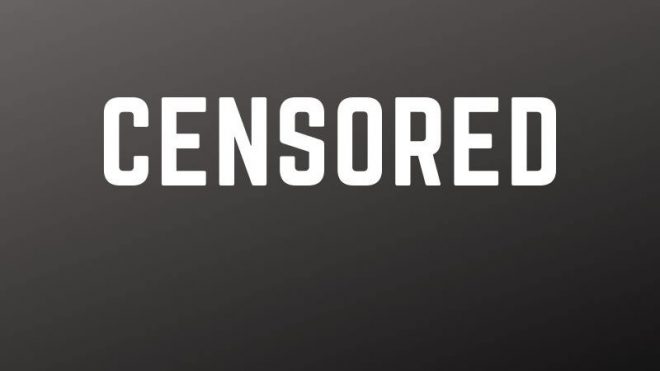 The Mail & Guardian is one of South Africa’s most widely respected news organizations, but now it’s reporting that it’s been censored following a June 2019 investigation into an oil deal involving South Sudan and the man who arranged it.

The publication was taken offline on Friday by Internet service provider Linode, after a complaint of a copyright violation was lodged – in essence, a complaint accusing the media house of plagiarism and demanding the story come down, according to an explanation published Sunday. The Mail & Guardian were notified of the complaint on September 10.

That complaint rested on the dates of publication, the details of which were provided by the Mail & Guardian. Essentially, it appeared that another blog site carrying the story had dated it earlier than their own, but the news outlet said according to the experts they consulted, it was relatively easy to manipulate the post date and then claim there had been an infringement.

“Having reaffirmed that our story had not been plagiarized, we were intent on fighting this. Complying would amount to censorship,” the organization said.

Linode had warned the paper that it received the complaint and as a United States company, it was required to act by the US Digital Millennium Copyright Act (DMCA).

“Linode policy is to forward any claim regarding the misuse of intellectual property to the customer involved in the dispute, who can then directly respond to the claimant or file a counterclaim,” the company said. Linode added that while the DMCA rules leave them “often frustrated” too, they had no choice but to act because determining whether a complaint was intentional or made in bad faith was not their role.

The problem hasn’t yet been resolved, the Mail & Guardian said.

“We decided to push back. First, we republished the full story, as it appeared on our site, in a series of tweets here. We also decided that it was time to make public what was happening,” they explained. “We have been greatly heartened by the outpouring of support from near and far since we put out the alert. This clearly demonstrates how many others within and outside of journalism share the critical importance of a free press.”