Home>African Future>For Africa, Fridays for the Future marches are just beginning
By AT editor - 21 September 2019 at 9:57 pm 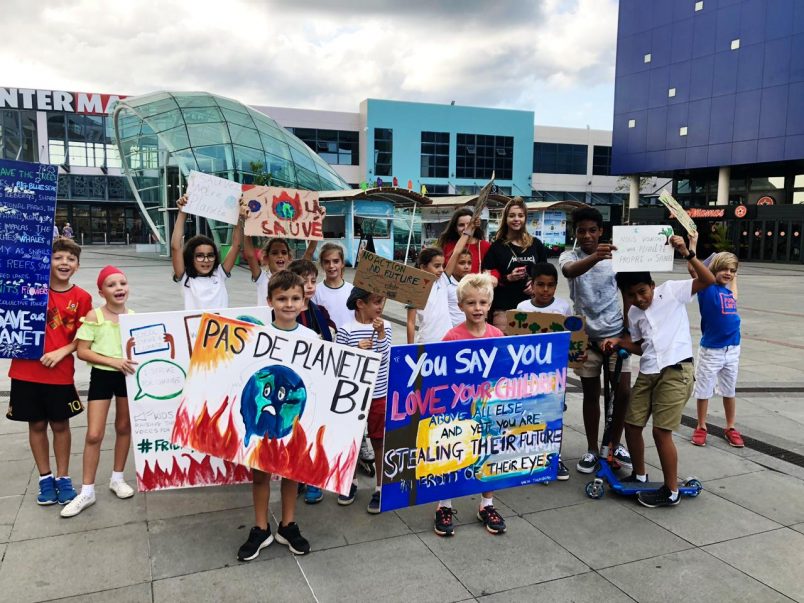 The climate strike movement is just beginning and that’s certainly true for Africans. Friday climate marches grabbed all the headlines – and for good reason, since it’s the Fridays for the Future movement – but on the African continent the climate action promised to continue into the weekend and beyond.

While the main march inspired by Swedish teen Greta Thunberg attracted millions from across the globe, including groups from the island nation of Mauritius, there were affiliated events in Zimbabwe and Seychelles planned for Saturday. In fact, despite the participation in Friday’s marches, much of the African continent still has climate-protest events planned into early October.

The University of Limpopo at Polokwane in South Africa’s northeast held its event on Saturday.  Some activists in Gaborone and Nigeria, on the other hand, have planned their climate actions for October 4, while students at an Antananarivo school on Madagascar are planning a nonviolent action on October 20 – a full month from now.

Many African cities, though, plan to participate in the Fridays for the Future movement on Friday, September 27. They include communities in Niger, Somalia, Angola and even Togo, where the protests will be held weekly.

It’s not too late to register an activity for upcoming weeks, and you can do that or just keep up with all the climate action at the map linked here.

Image: Fridays for the Future Mauritius