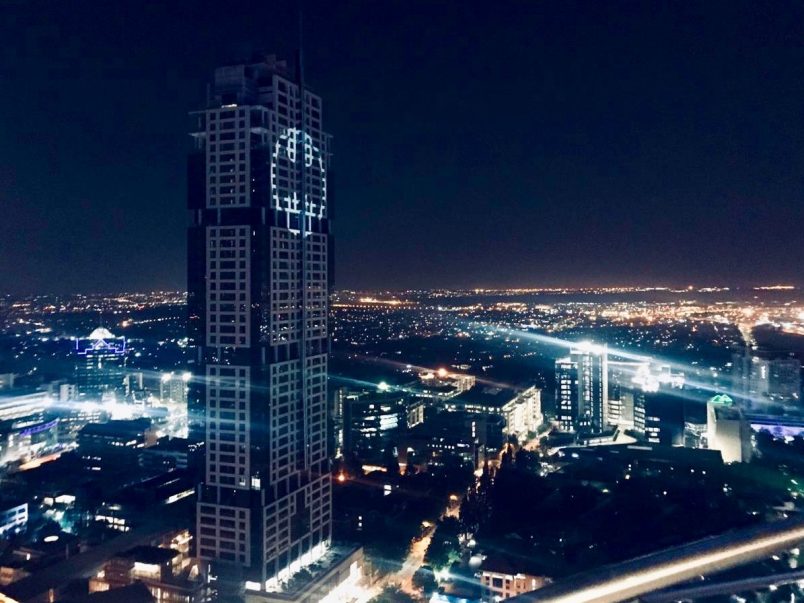 Johannesburg was on the map as the world celebrated Batman Day, with lights throwing the “bat signal” onto prominent buildings in a host of cities around the globe.

All told, there were 13 cities on six continents participating in the event, which comes on the third Saturday of September and gives DC Comics and their Batman fans a chance to honor the dynamic duo.

In South Africa, that meant that media partner TNT Africa celebrated with the iconic bat signal displayed on the side of the new Leonardo, billed as the tallest building in all of Africa.

Lots of other locations had Batman-themed events to celebrate the 80th anniversary of the iconic character, sharing their pictures widely on social media at hashtags #batmanday and #batman80.