Home>News>Congolese musician Olomidé called to court over censorship comments
By AT editor - 25 September 2019 at 5:36 pm 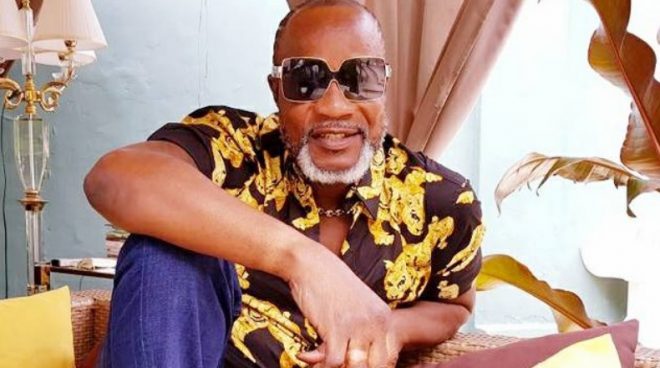 Congolese musician Koffi Olomidé will have to appear before the High Court of Kinshasa to explain comments he made on a television program condemning the government censorship of his songs, according to local media.

The 62-year-old Olomidé, a popular but controversial figure, was arrested on Wednesday over the remarks. They included a direct appeal to President Felix Tshisekedi to ensure that the “new” Democratic Republic of Congo is not the same as the old one, by renouncing the ban imposed earlier this month by the country’s National Censorship Commission for Songs and Shows.

The commission determined that eight of Olomidé’s songs could no longer be broadcast, despite their popularity at home and across the African continent. It was not the first time this has happened.

“We musicians, we must have our freedom of thought. I say it on behalf of all the other singers,” the musician said during an interview with Sektion Musik. He accused the commission, which operates through the Congolese Ministry of Justice, of an abuse of power.

Olomidé was released after an hour on procedural grounds, and his attorneys made no public comment as to the nature of charges, if any.

While Olomidé’s songs may be controversial, so is the artist known for his volatile behavior. He was convicted in absentia earlier this year of assaulting one of his dancers in France, and has had similar complaints lodged against him last year in Zambia and in Kenya in 2016.