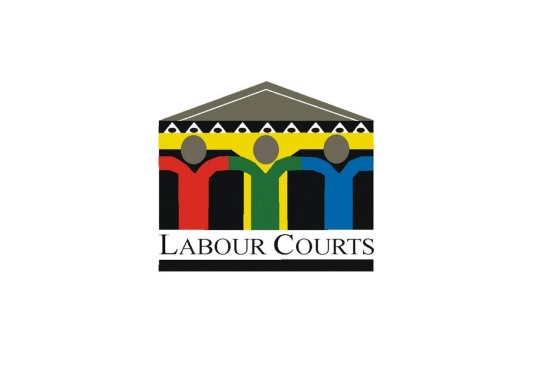 Anxious South Africans are watching to see if a planned banking strike on Friday goes forward, with union supporters vowing that it will – and warning them to make sure they have the cash they need before there’s no money at the ATM kiosks.

The South African Society of Bank Officials (SASBO) says the strike is necessary because too many jobs are being lost to finance technology. There are five marches planned for Johannesburg, Durban. Bloemfontein, Port Elizabeth and Cape Town.

Not if it can be stopped, though, and the Business Unity South Africa (BUSA) organization – which was holding its annual meeting on Wednesday – filed a legal motion to block the strike. BUSA said it expects a ruling from the Braamfontein Labour Court to be handed down on Thursday.

BUSA acting chief Cas Coovadia urged South Africans not to panic. Even if the strike goes ahead, banks are prepared and ATM machines will be filled with cash.

“This is obviously a serious situation but our banks are geared to deal with the situation. Our banks will do everything in their power to minimize the impact,” the CEO told SABC news. “There could be huge pressure on Friday, we would urge customers to do their banking today and tomorrow.”

Bank officials further assured their customers that in the event of a strike, online services will not be affected.