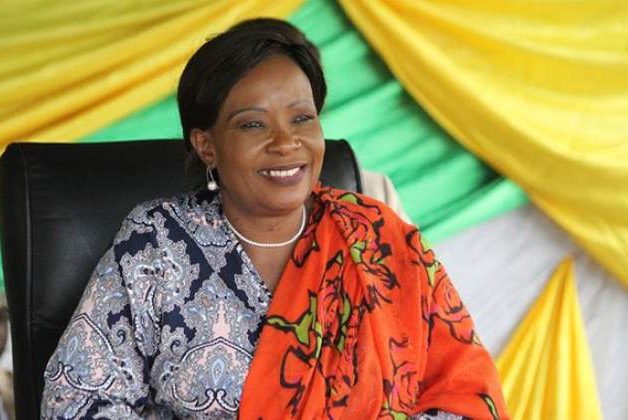 A group of former United States diplomats – including four retired ambassadors to Zimbabwe – sent Harvard University a letter expressing disapproval over the selection of Zimbabwean First Lady Auxilia Mnangagwa as an “honorary ambassador” for her work on health care and women’s issues.

Harvard appears to have since backtracked on the position.

The letter was made public by good-governance organization Vanguard Africa while the health care award for the spouse of President Emmerson Mnangagwa would come even as the country’s doctors are on strike and the city of Harare, home to more than 2 million people, goes without running water.

“To be blunt, your well-intentioned work in these areas are tainted by the affiliation with Ms. Mnangagwa and her direct personal connection to an increasingly corrupt and abusive administration in which tolerance for dissent is nonexistent and democratic rights are violently denied,” the letter said.

The most obvious example, it adds, is that of of Dr. Peter Magombeyi, president of the Zimbabwe Hospital Doctors Association, who went missing for five days last week until found by the side of the road, confused and disoriented and bearing the signs of torture. Magombeyi has since been prevented from leaving the country.

“According to local reports, among the acts of violence committed against Dr. Magombeyi – while he was in the custody of suspected state agents – was the use electroshock torture,” the letter said. “While the case of Dr. Magombeyi is indeed alarming, his ordeal is merely the latest in a raft of disappearances carried out in Zimbabwe, over the course of several decades, and since President Mnangagwa seized power in a November 2017 military coup.”

The letter then calls on the university to reconsider its decision, and can be found in its entirety here.