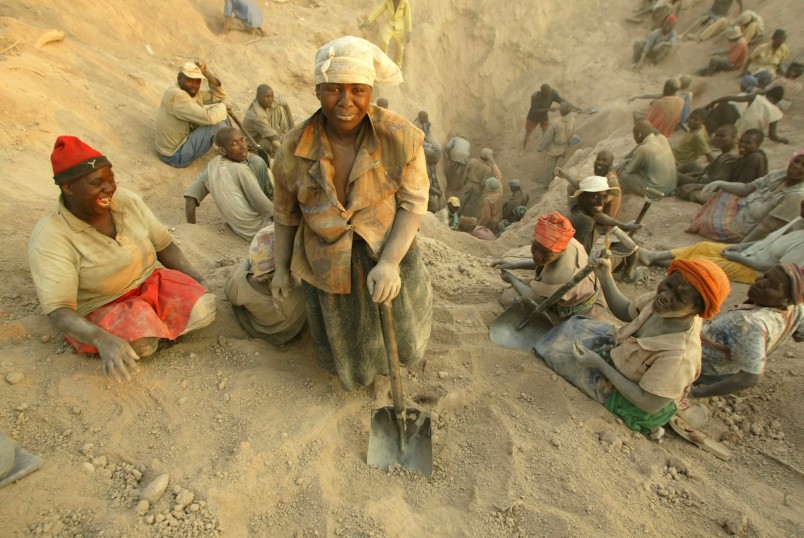 Products from Zimbabwe and Democratic Republic of Congo are among those from five nations to be seized by the United States at its borders because they are believed linked to forced-labor violations.

The U.S. Customs and Border Protection said in a statement Tuesday it initiated its investigation following complaints from the public and other sources. The allegations led to the issue of a Withhold Release Order for the five products, which include gold from artisanal small mines in eastern Democratic Republic of Congo and diamonds from the Marange Diamond Fields in Zimbabwe. The Marange site has a long history of alleged human rights abuses, from a 2008 massacre of civilians to 2018, when new reports of forced labor and other rights violations emerged.

“A major part of CBP’s mission is facilitating legitimate trade and travel,” said Acting CBP Commissioner Mark Morgan. “CBP’s issuing of these five withhold release orders shows that if we suspect a product is made using forced labor, we’ll take that product off U.S. shelves.”

Because it is illegal to import goods linked to forced labor into the U.S., the CBP has the authority to order their detention but also their release. “Importers have the opportunity to either re-export the detained shipments at any time or to submit information to CBP demonstrating that the goods are not in violation,” the agency said.

Also listed were specific garments from China, rubber gloves from Malaysia and bone-black char from Brazil.