Home>News>HRW warns of crackdown against Guinea opposition
By AT editor - 3 October 2019 at 12:05 pm 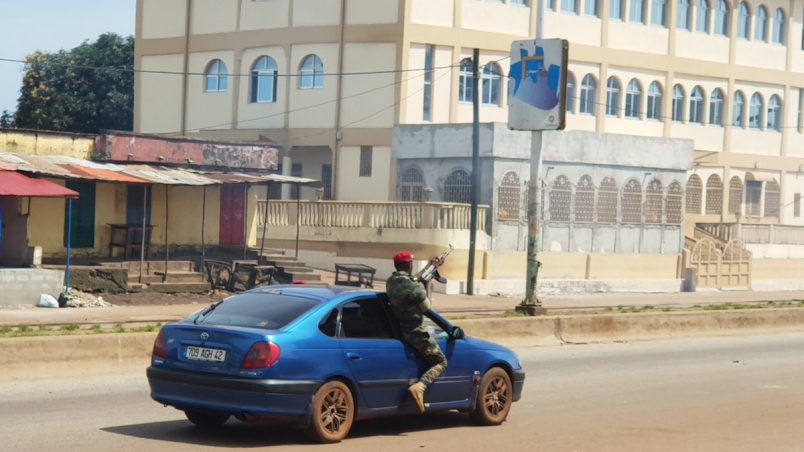 At least 20 protests organized by opposition activists in Guinea have been shut down under a ban that began in July 2018, and as the nation heads toward 2020 presidential elections, the Human Rights Watch organization is calling on its leaders to assure democratic space is protected.

Security forces have used tear gas to shut down protests and detained participants in marches coordinated by political parties and the National Front for the Defense of the Constitution (FNDC), a coalition that includes opposition politicians, journalists, diplomats and others.

The crackdown comes as President Alpha Condé weighs the possibility of a third term, which would require a constitutional change to term limits. Guinea’s ruling Rally of the Guinean People Party supports a new constitution, and Condé – though uncommitted on a third term – asked ministers to begin discussions on the West African nation’s constitution earlier this month.

The opposition vows to take its fight against Condé’s move to the streets, prompting one diplomat based in Conakry to warn HRW that this is the calm before the storm.

“With Guinea in the midst of a fierce political debate, it is more important than ever to protect the right to peacefully demonstrate,” said Corinne Dufka, West Africa director at Human Rights Watch. “Banning protests denies political parties and other groups a legitimate way to express their opposition to, or support for, the government’s plans and policies.”